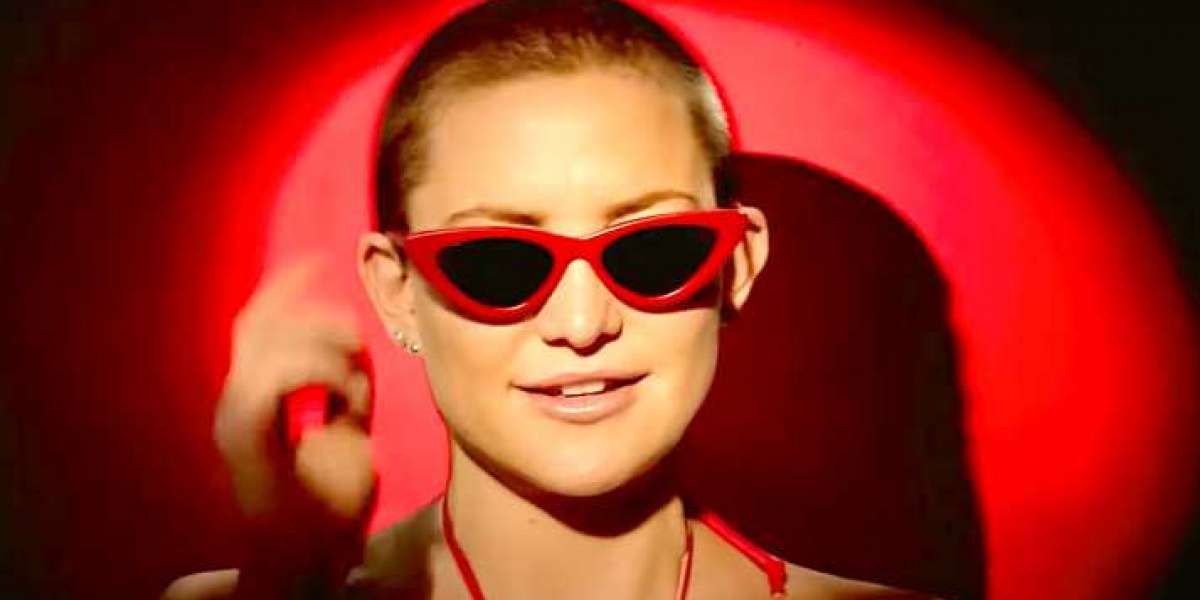 Australian Musical movie artist Sia’s approach to making a movie about autism was misguided from the beginning in several ways. Several articles already talked about this before the film even came out, so it will not be covered.

artist Sia’s approach to making a movie about autism was misguided from the beginning in several ways. Several articles already talked about this before the film even came out, so it will not be covered. Sia transitioning into filmmaking and tackling the subject of autism in Musical movie is something that requires strong execution, yet Music is a failure in both of these areas.

Zu (Kate Hudson) is a former alcoholic who is asked to be the guardian of her mostly non-verbal autistic half-sister Music (Maddie Ziegler) after her Grandmother (Mary Kay Place) dies. She bonds with African neighbour Odom (Leslie Odom Jr) and attempts to handle her new duty.

Music is profoundly misconceived in a way that feels remarkably dated. A film like this might have been acceptable in the 80’s, but today, the usage of autism feels shallow and shoe-horned in, merely a tool for drama and other character’s characterisation (to say nothing of the uncomfortable and debunked meltdown calming technique). Whilst Odom is slightly more than just a wise African sage, the depiction of Asian people is unbelievably regressive, and the usage of stereotypes extends to other characters as no one feels like one with the exception of Zu and Odom. Music, the titular character, is so underdeveloped that she could have been a pet animal, and nothing would have changed.

Narratively, Music lacks coherence or dramatic stakes. It feels like 10 different plots are being juggled and yet nothing really happens. Sometimes there are moments of drama, but they largely come and go with no point. Zu being a drug dealer, Odom having AIDS, Odom’s brother’s wedding, a potential romance between the two, Felix not wanting to be a boxer (which feels especially extraneous, underdeveloped and ends on a bizarrely dark note), all of these take up screen time that could be better spent developing its titular character or fleshing out the backstories of the leads beyond awkward expository dialogue. The only overarching plots are Zu becoming less of an alcoholic and being more of a guardian to Music, but even that feels like lip service to real issues rather than a proper exploration.

The worst part of Sia’s direction is the musical numbers, which are an attempt to add artistic emotional expression but is Sia’s inability to embrace the film medium and get away from the music video style. Therefore, none of these dance and song numbers feel welcome, well transitioned to or like they have a purpose. The editing is also remarkably bad, with an overuse of montages, certain scenes being too short and fast cutting that makes the watching experience obnoxious. These technical elements are systematic of the confused tonal nature and overall messy feel of Music. 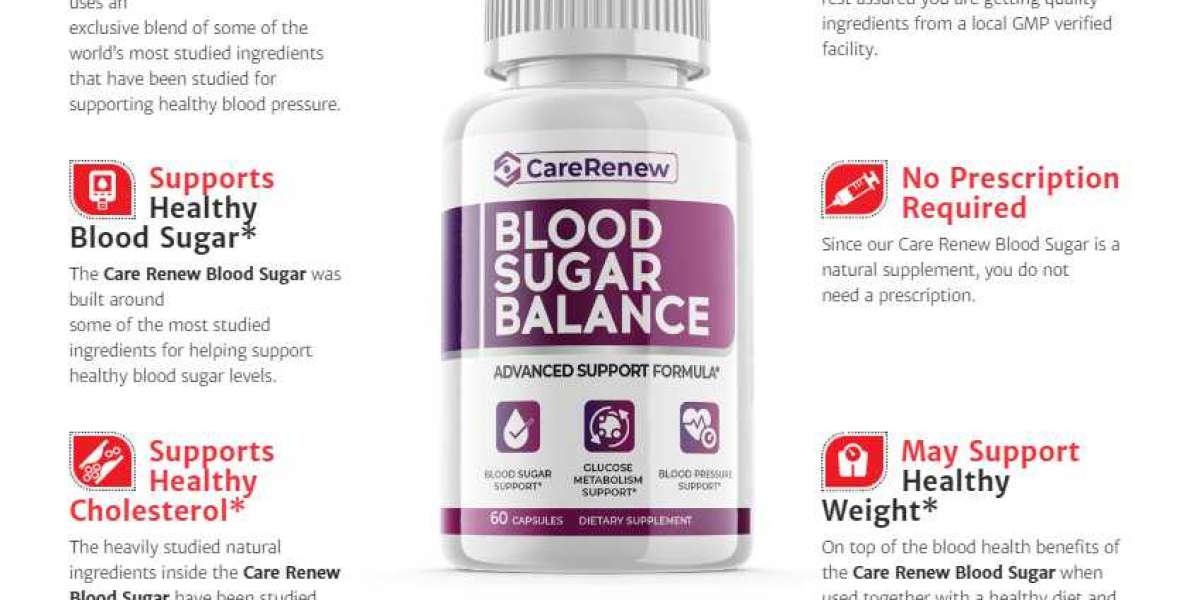 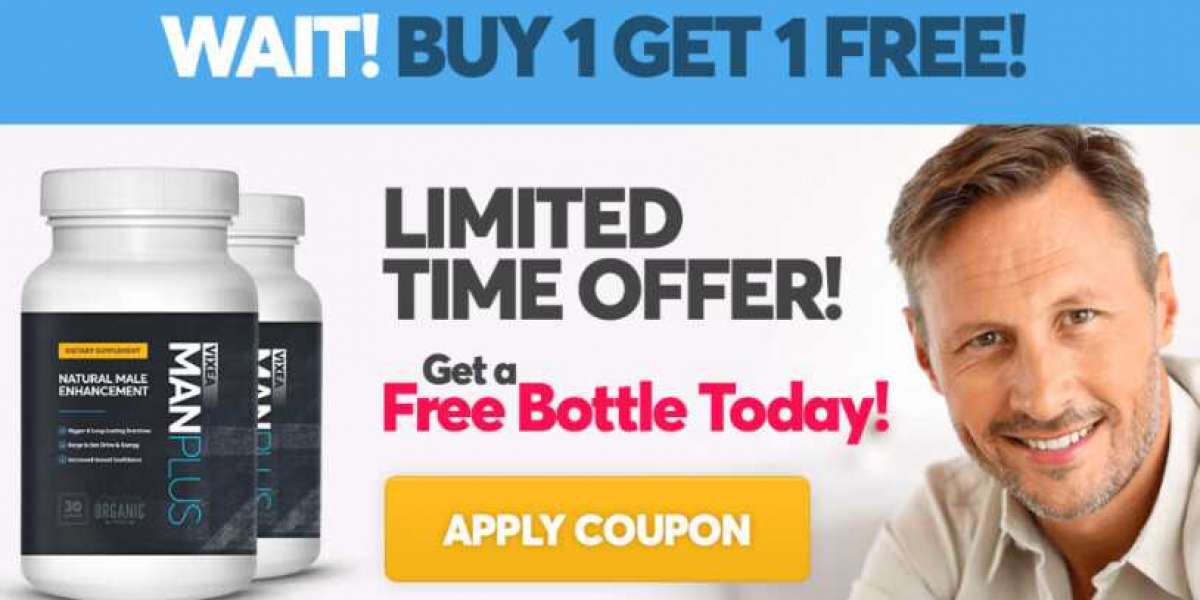 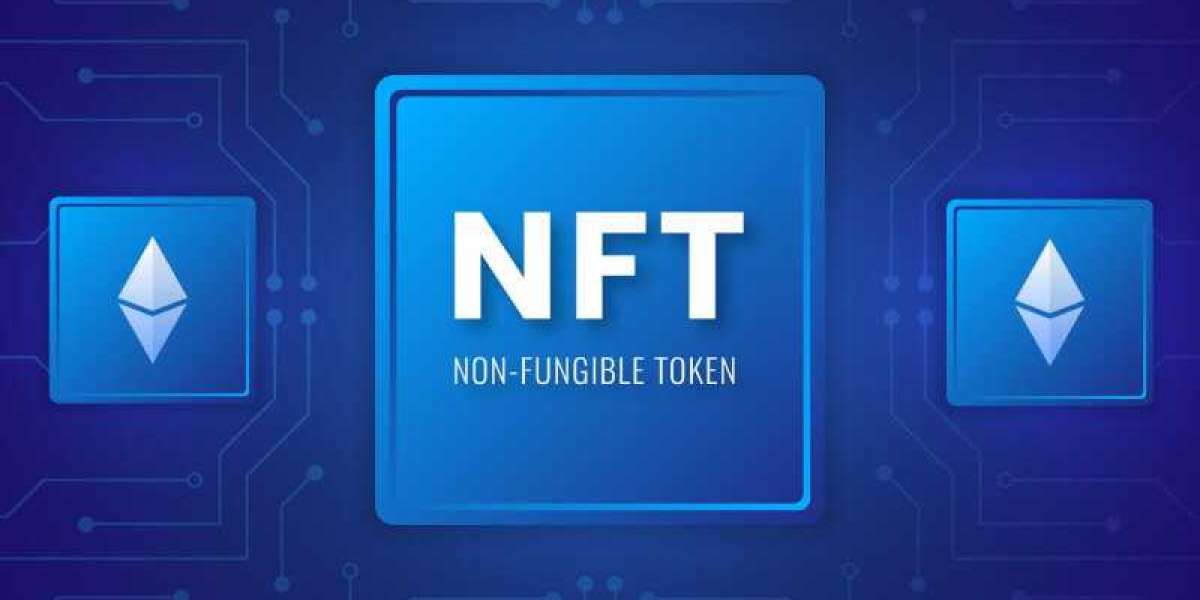 Capitalize On A Newer Creative Domain For Web3 With An NFT Marketplace Platform For Writers!