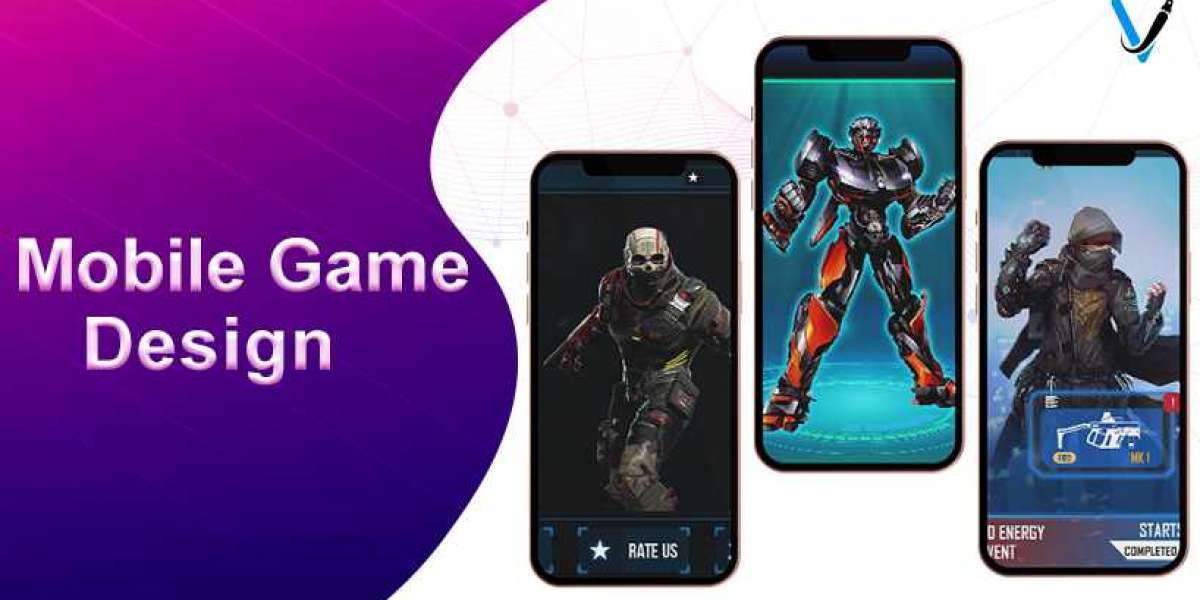 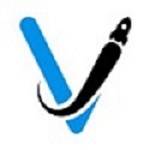 Are you developing a game application? Read our article on mobile game design elements that will guide you in creating a highly engaging and interactive game.

A game is an interesting part of our lives, isn’t it? You can play, learn, earn, and do many more things with it.

There are several game developers and designers, but few of them are ambitious about creating attractive game designs. Hence, they need a base to jump off from there. That foundation is built with game design elements to flourish.

With game development ideas, you have to look at the game design elements as well. It will help you attract a large number of audiences in a strategic way. Let's take a look.

Hold the spirit of your game and make it competitive with the right strategy. There should be scope for the players in your game. It will compel them to play your game for extended periods of time or return to it repeatedly.

You can make the game exciting with the use of the right strategy, such as:

You can create many more like these in your game. It will increase gamers' excitement to play your game more and more. Players will be able to leverage their luck and intelligence to score higher than their competitors.

It is really important to focus on marketing strategy as well. Create an effective marketing plan before you launch the new game. Decide the appropriate time to execute your new game.

An immersive and compelling story offers players a real sense of escapism. A good plot for a game becomes more engaging and satisfying for them. Level designers or mission designers construct great storylines with detailed aspects in their designs. It includes the creation of a narrative, the development of characters, and making alternatives for dramatic events.

Designers' strong imagination powers keep audiences engaged and interested. The theme of a game is represented through visuals and a story, which works as a narrative thread in an entire game. It gets easy for players to connect with the story and remember the facts. A good story has four elements:

Surprises create curiosity among everyone, whether it's about games or a special day. Funny and surprising elements at every stage drive the highest level of satisfaction for players. It will encourage them to explore the game and discover new things.

This amazing step withholds a lot of fun and becomes a motivating factor for a player when he fails to clear the level. It makes them play again and unlock the hidden thrill. Players can grab the biggest offer or enjoy surprises and appreciate the depth of the game.

If the player always finds his next move easily, then your game will lack interest for them. Keep some hidden steps or layers that will excite them to discover the unpredictable element they have found.

Your game objective should be clear. Analyze your target audience, which will guide your work on the appropriate design. It helps in creating the game more engaging, concise, intuitive, and simple but attractive, which has a long-lasting impact on players.

Your game design should convey the goal players must achieve by playing a game. They can target and reach the end. Game designers have to think about why the players will play the game if there is not an exciting takeaway from it. Hence, it is the goal of the game that makes them stick with it or play for long hours.

You will not be able to achieve the desired target if there is a lack of engaging visuals.

A highly-engaging visual includes captivating music to lift players’ spirits and real-life 3D or 2D characters to provide the most enjoyment. This audio-visual combination raises the interest of playing with a fresh spirit. You can achieve the desired impact by designing a game with animation and all the above elements.

Developing 2D vs. 3D games is useful now because advanced technologies have made it possible to present flat images in an attractive way. Cyberpunk 2077, Ori and the Will of the Wisps, Critical Ops, God of War, Resident Evil Village, and many more are character-oriented with motion. These games are designed to offer a thrilling experience to their players.

An interesting part of the game is conflict. It creates challenges for the player to overcome, which can be a physical obstacle, combat with another player, a puzzle to be solved, and many others. These kinds of conflicts are developed through game-based learning.

Designers can create a great conflict where players are pitted against each other. There will be collaborative learning in it, where they can learn to work together to overcome obstacles and deal with real-life problems (such as quality, time, and budget management). Learners will be able to acquire the skills needed in working life.

Generally, rules and regulations are sometimes irritating in real life, but in virtual life, it is interesting to have them. Adding rules to a game makes it competitive or challenging to play. It guides the player to find a suitable way to overcome hurdles by following the game rules.

Initially, restrictions are annoying or difficult to overcome, but they help gamers not adopt methods that are not allowed on the game platform. It captures the attention of players and makes the objective work. Sometimes, limitations are a surprise and a wonder to play with. For example, MTG Arena and Subway Surfer games.

In a game, there should be an interaction between players. It helps to overcome boredom and provides fresh energy to move forward. Games are becoming a social connectivity medium as well. They are designed in an attractive way that tempts users to interact while playing the game.

You can take the example of highly interactive games like Ludo, Poker, Rummy, and many more. 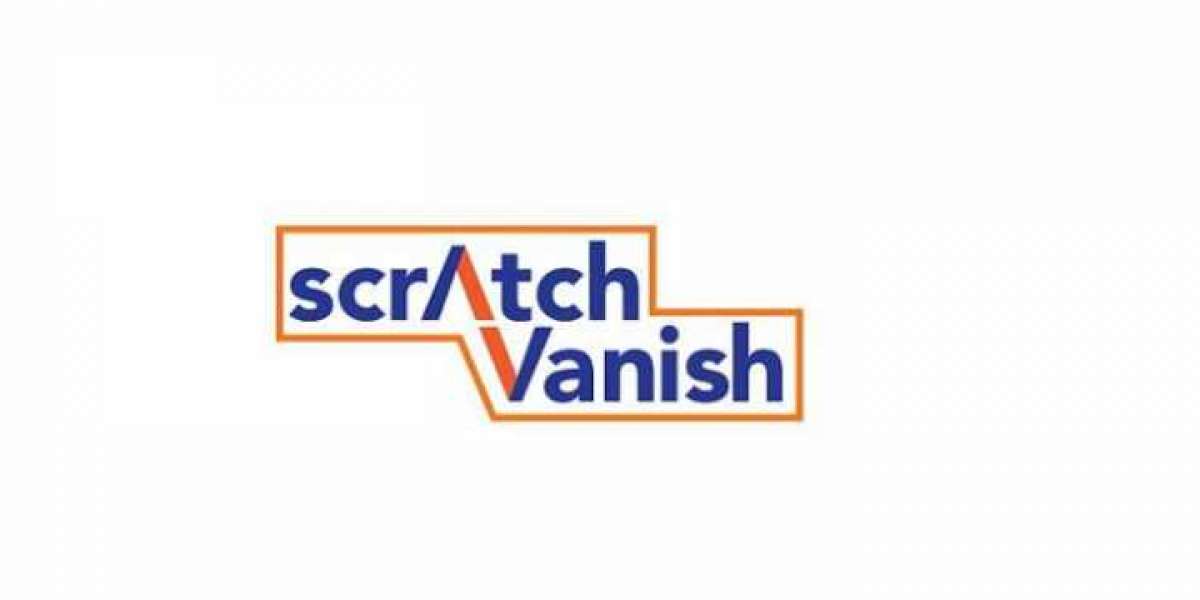 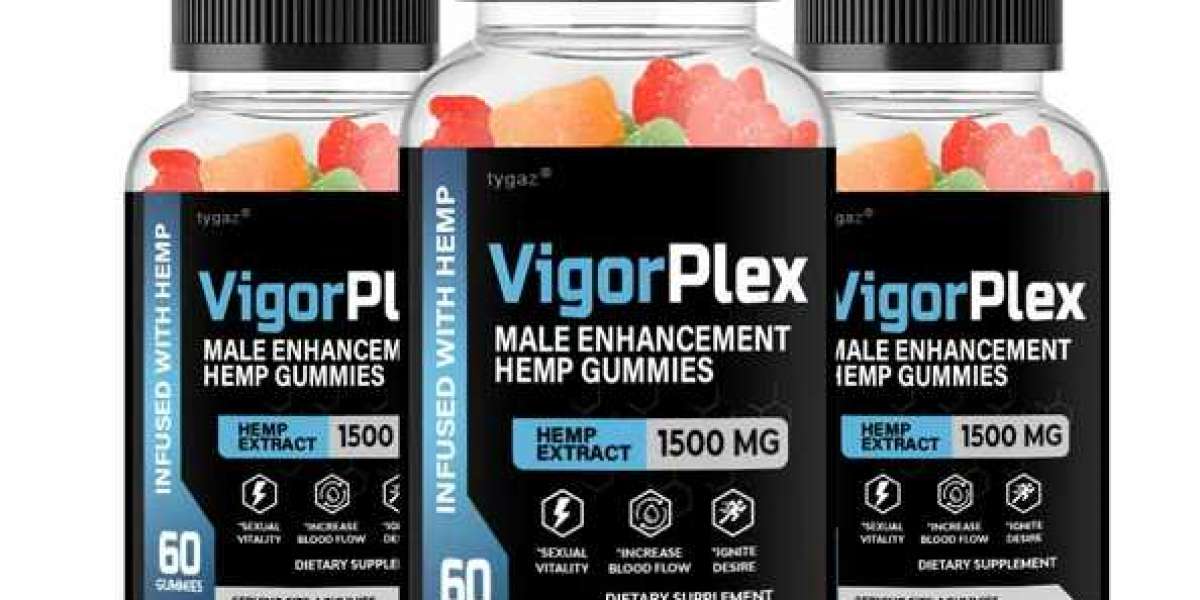