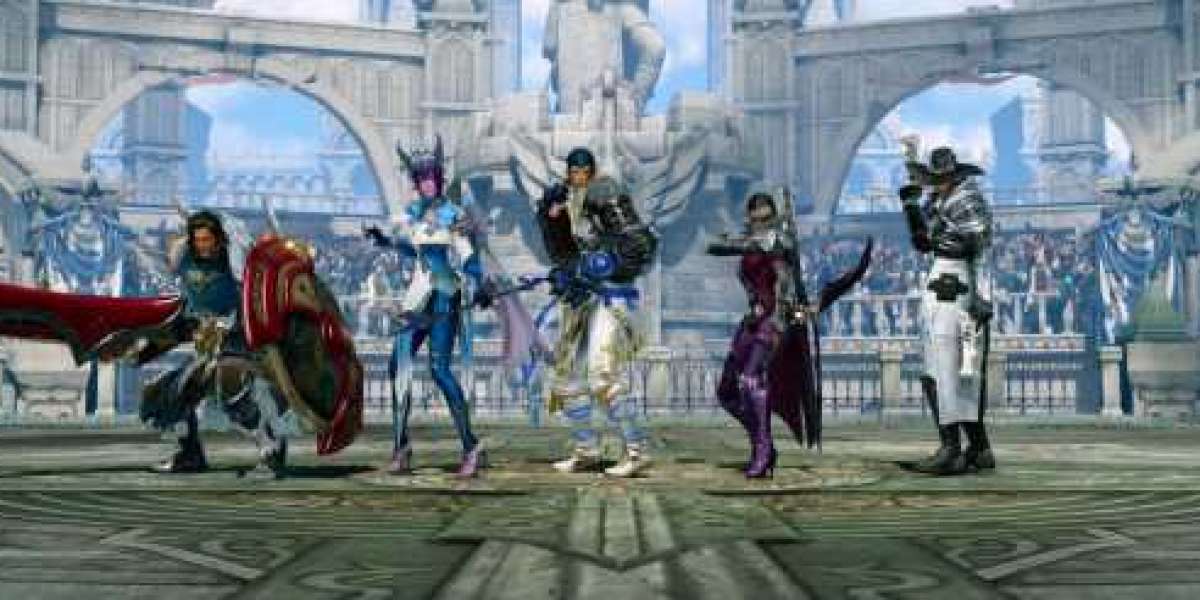 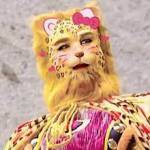 The Reaper class has been one of the most popular classes in Korean Lost Ark ever since its launch due to her aesthetically-pleasing skins and action-packed skills. Her playstyle involves generating an identity gauge as fast as possible and maintaining it throughout the raid. You can play reaper however you like, whether you want to make her a piano DPS or a burst DPS. But generally, she has decent synergy skills and high mobility, making her deadly on the battlefield. In this guide, I'll discuss the entry-level build for this popular class.

What is Lunar and Hunger Reaper?

All the classes in the game involve their core engravings which are called Class Engraving for their build. For reapers, here are the two engravings:

As you can see, Lunar Reaper has higher damage than Hunger Reaper. However, Hunger reapers provide consistent damage with little to no adjustment on skill rotation. Hunger reapers are piano classes such as Reflux Sorceress that uses skills on cooldown as much as possible. Lunar Reapers have a higher damage ceiling in the hyper-end game if you land all your skills to the enemy. To build a powerful character, in addition to having enough Gold Lost Ark, collecting Lost Ark Items is also essential.

Reapers have three different variety of skills: Dagger, Shadow, and Swoop skills, and each one of them have importance in your gameplay:

Dagger (Green): These skills have the lowest damage ceiling yet provide a synergy buff for your teammate. It also helps lower the cooldown of your high-burst skills (red).

Shadow (Purple): These skills provide crowd control and excellent mobility on the battlefield. On top of that, these skills also give you the most identity meter in your skill rotation.

Swoop (Red): These skills have the highest DPS in your skill tree.

It's also worth mentioning that her identity gauge lets her transform into two modes: Chaos and Persona mode. Chaos mode is primarily built for Hunger reapers since it revolves around dealing fast damage in her most agile form without transforming. On the other hand, Persona Mode makes you a stealthy assassin looking for an opportunity to strike the enemy at the back. Now that we’ve covered everything you need to know to use their skills, here are the builds that you need in the end-game content:

* = These are the skill tripods that you need to invest on to have 10-15% damage increase in your overall DPS ceiling. But ideally, maxing out all your skill tripods benefit you in the hyper end-game.

For this build, it's highly recommended to use Lunar Eclipse: Cadenza as your ultimate ability since it provides you identity gauge and deals more damage than the second one. However, the downside of opting for this skill is its slower animation. Alternatively, you can use Solar Eclipse: Requiem to deal safe damage or single out one target among the mobs in a certain game raid.

There is no specific combo, and choosing which to prioritize is situational. So don't worry if you have to mix up your DPS rotation.

Note: Use Shadow Vortex on cooldown to use your skill tripod and proc Quick Recharge to refresh your skills quickly.

Reapers need Specialization and Swiftness for maximum cooldown reduction and skill damage. As for this build, there are two viable stat distributions:

Balanced: This build is the most popular since it has the balance of Specialization and Swiftness. Specialization scales the damage of your Swoop skills, while Swiftness provides movement speed, attack speed, and cooldown reduction.

This build sacrifice a huge damage potential of your Swoop skill because of lower Specialization. In return, you get more cooldown reduction and can spam skills frequently. This build is more Reapers who want to use their Raid Captain engraving. To achieve this, you only need one Swiftness and Specialization Necklace. And investing in Swiftness Accessories on the rest.

Hunger: As mentioned above, this engraving provides flat 25% damage when Chaos Mode is active.

Ambush Master: Most of your skills involves in utilizing back attack modifiers. This engraving is perfect since it provides 25% back attack damage.

Grudge: Reaper is one of the squishiest classes in the game, comparable to Machinist or Deadeye. Having this engraving gives you 20% more damage but receives incoming 20% damage from the boss. This could cost you your life in most of the raid, and I highly advise you to engrave this when you're ready.

Cursed Doll: Provides you 16% Atk. Power at the cost of a 25% healing penalty. This is a much safer option if you're just a beginner DPS.

Raid Captain: This synergizes well with your build since it provides additional damage without penalty. Swiftness classes usually opt for this engraving since it provides 45% Outgoing damage based on your Move Speed bonus.

Adrenaline: Having a low cooldown helps you build a stack and maintain a stack as your identity meter. This will help compensate for your low crit rate since it provides 15% Crit Damage and a little Atk. Power increased.

Keen Blunt Weapon: This is optional and could be useful in the end game.

Reaper is an exciting class that is for both beginner and advance Lost Ark players that wants to feel like a ninja. Their mobility skills are the best in the game that will let you land your back attacks efficiently. However, reapers are competitive classes, and making them your main character could cost you a lot of gold. This is because you need to gear your reaper to beat some other classes in the meta, such as Igniter Sorceress, Taijutsu Scrapper, or even First Intention Wardancers.  To complete the build quickly, you can expect RPGStash to Buy Lost Ark Gold to save even more time. RPGStash will provide you safe and Cheap Lost Ark Gold For Sale with fast delivery and online 24/7. 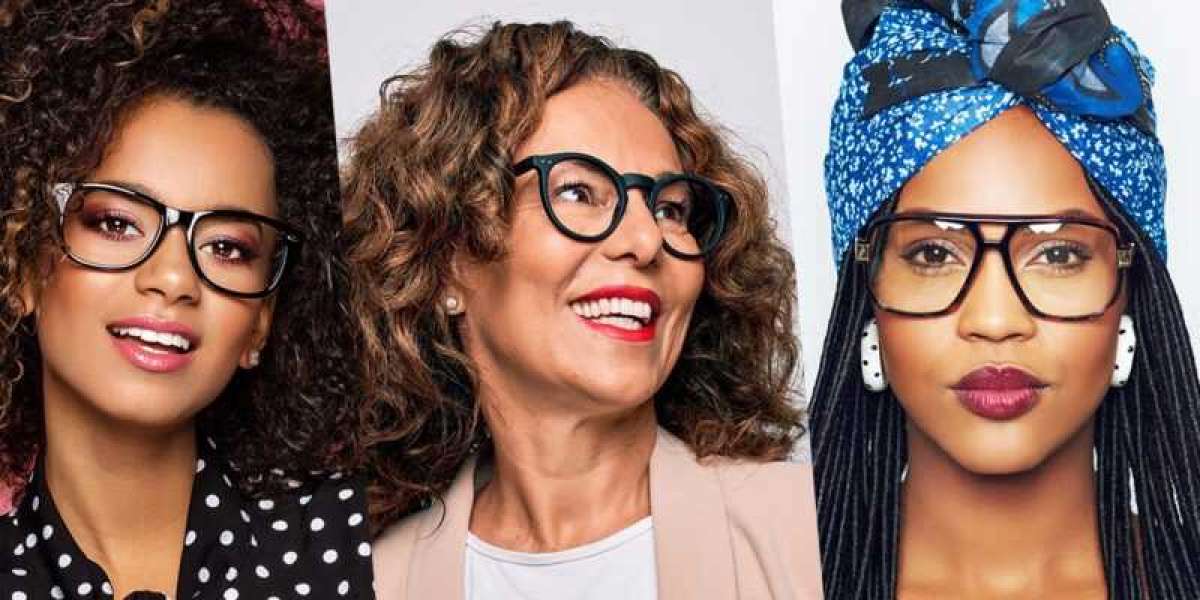 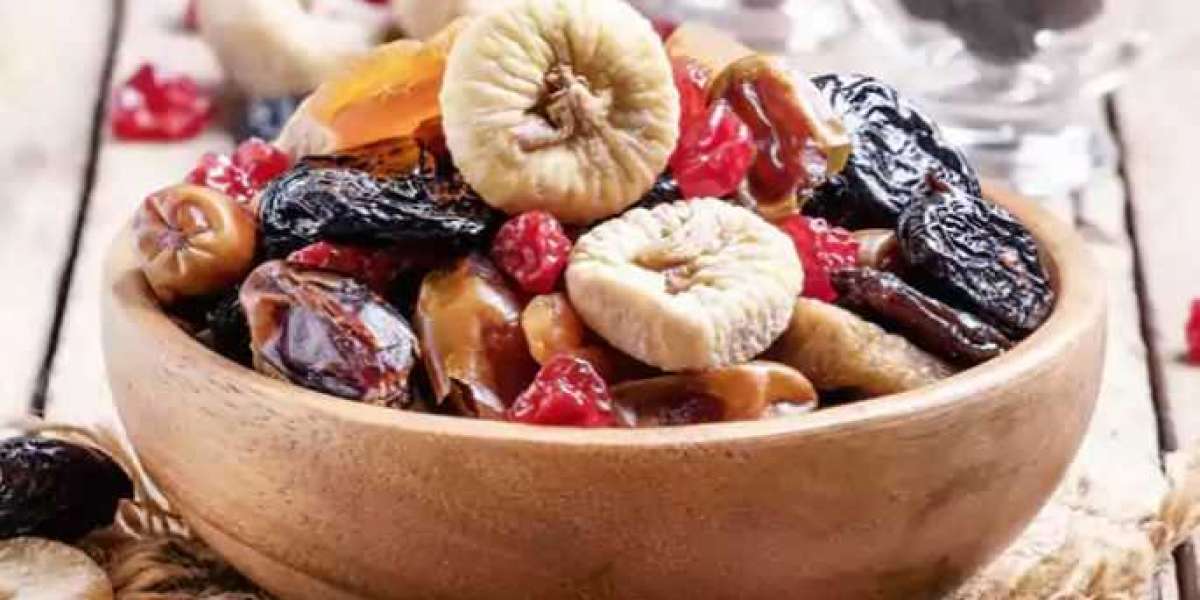 Dry fruits you should have during pregnancy 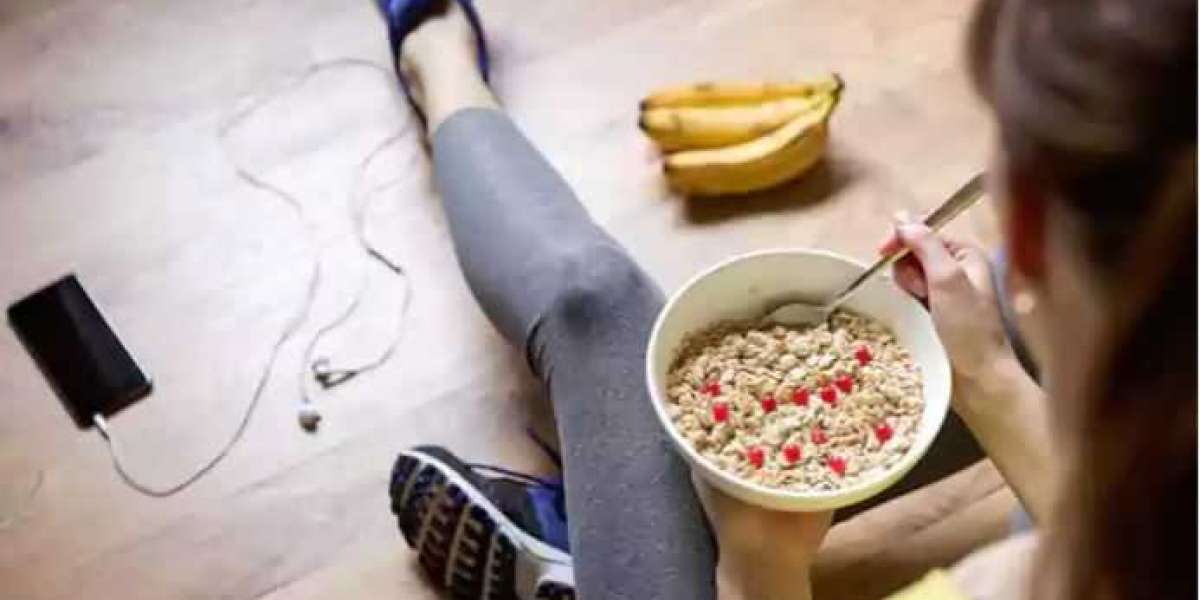 Are You A Late Riser? 5 Fitness Tips For You