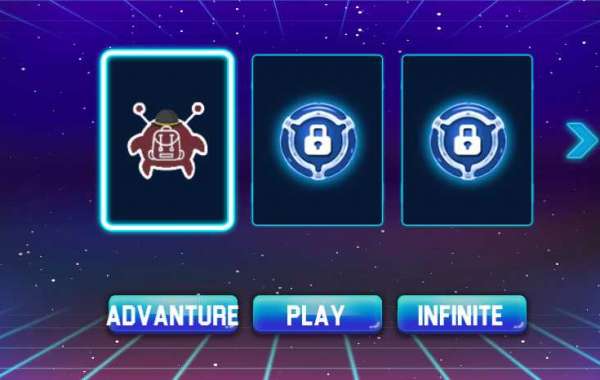 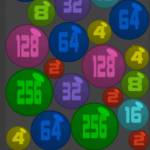 Run 3 faster than them in this thrilling endless running game. You play the role of a cosmonaut who crosses a time tunnel. There are different characters you can choose from. The game has brought a lot of challenges as well as brought a lot of fun for players. There are two main game modes: Explore mode and Infinite mode. There are also some other game features, such as the Shop and the Level Editor, while there are also thousands of other levels published by other players made with the Level Editor. Several characters can be unlocked by playing through Explore mode, as well as the winter and Halloween costumes. The Runner's  galaxy map acts as a level hub for Explore mode, displaying all the tunnels and levels that can be explored. Have fun. 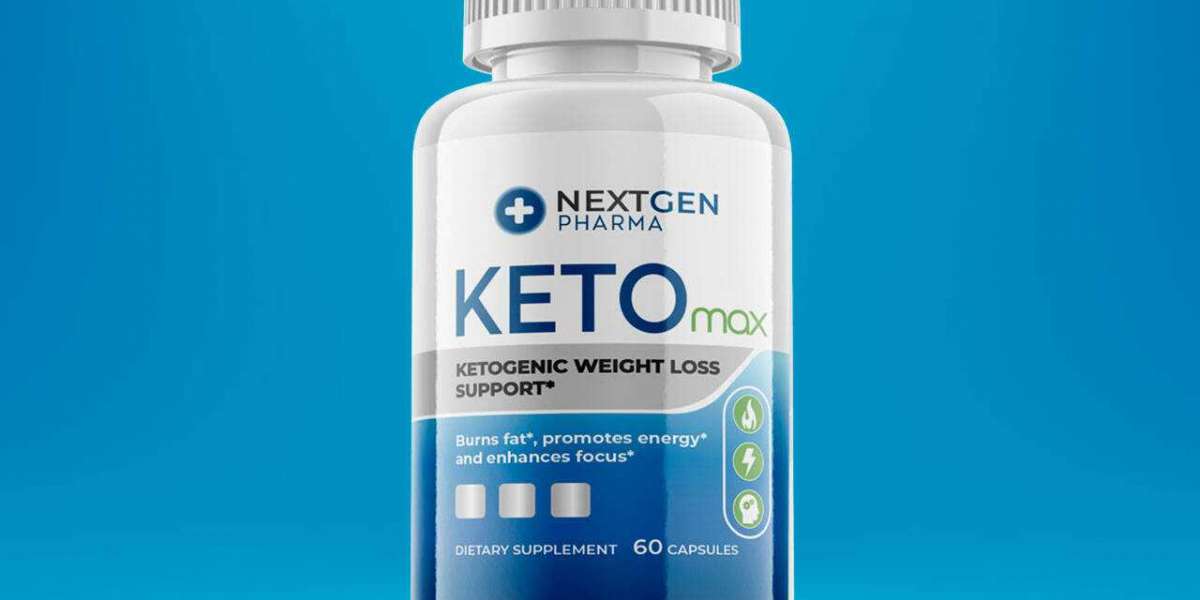 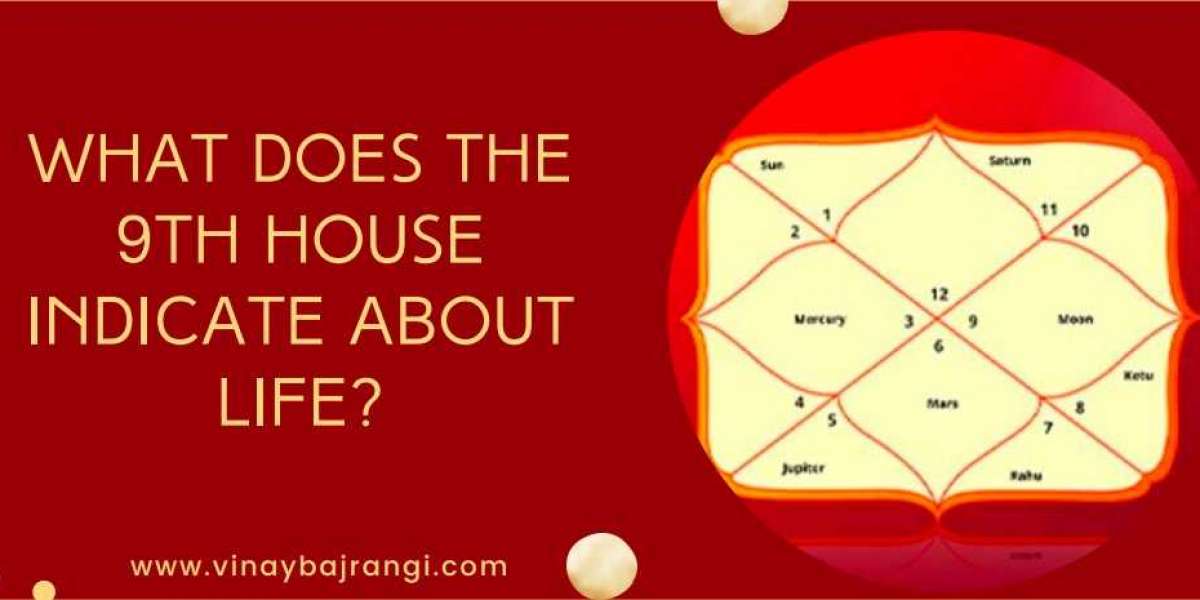 What Does Ninth House Indicate About Life? 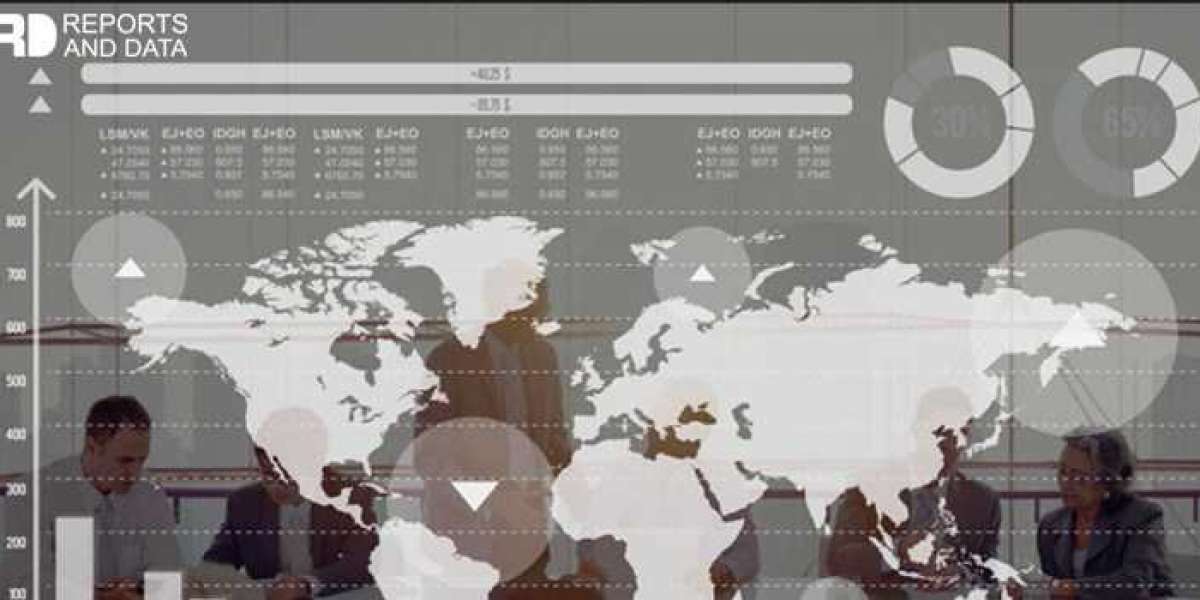