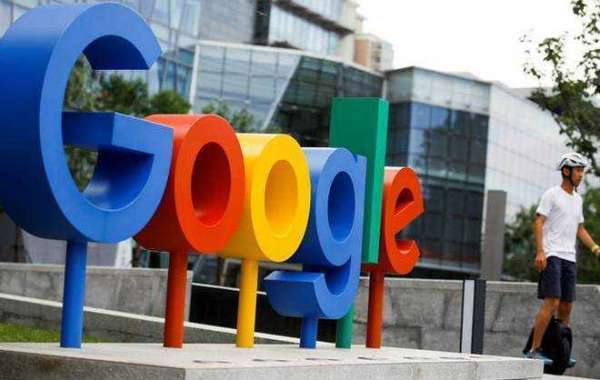 Google Is Coming With New Policy and a Brand-New Button 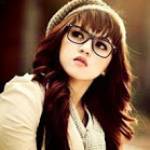 People who get a lot of photos by mail will get a superb button on Gmail, through which one can save the photos directly on Google photos with this new button.

As the new android version is here, the changes for various Google products are helping the users in a better way, either it is the eco-friendly driving route on Google maps or this whole new button, users are getting engaged and feel more interconnection between the Google products as there are plenty of useful apps in the bouquet of Google.

A new feature rollout has been done by Google, which will significantly facilitate Gmail users. Users will be able to save the photo of the e-mail directly from their account to Google Photo. The new update of Google will be known as Save to Photo button. At present, the new Save to Photo feature of Gmail will be available only for JPEF format. The feature will be available for personal Gmail users, G Suite Basic, Google Workplace, G Suite Business Customer in the next few weeks. Users will surely be going to find it helpful as the procedure is simple and sorted.

New feature to be rolled out in 15 days

After the new Gmail update, when you see a photo attachment in the Gmail message, you will be able to save the e-mail photo directly to the Google photo. It will be possible with the Save to photo button of Gmail.

According to the company, the new feature will allow users to download photos from Gmail and back them up on Google Photo manually. This feature will be by default. In this way, users will be able to choose the ‘Save photo’ option. Google will gradually roll out the new feature of Gmail in the next 15 days.

The rule will come into effect from the 1st of June.

Meta Data – A lot of changes are going to happen from the 1st of June, YouTube tax and a new button for direct saving images to Google Photos. Check out the full update. 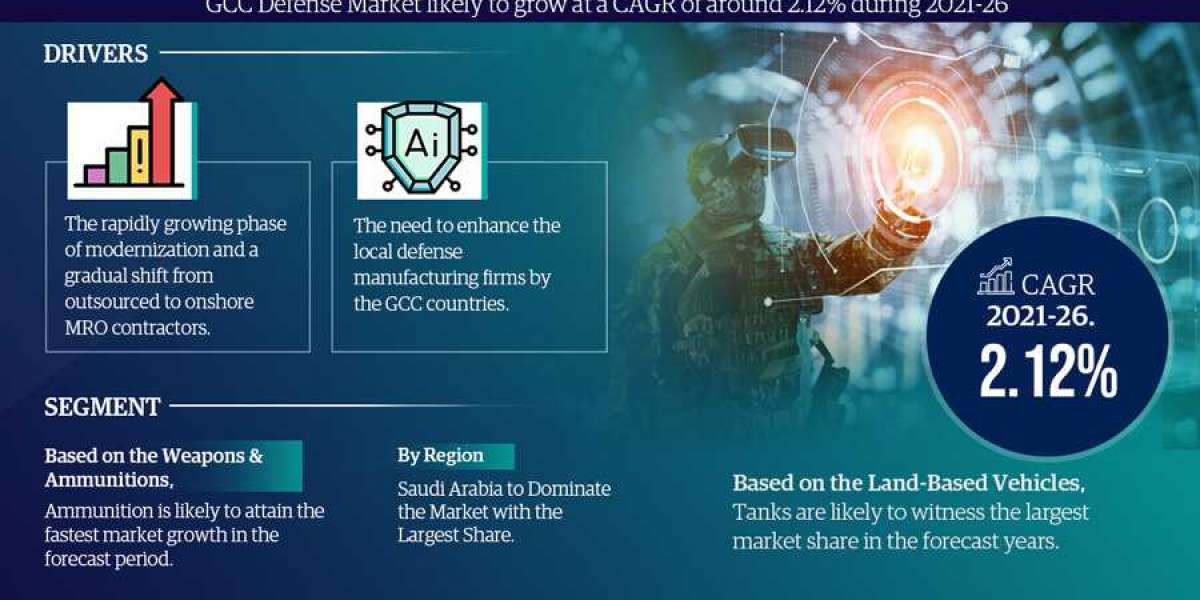 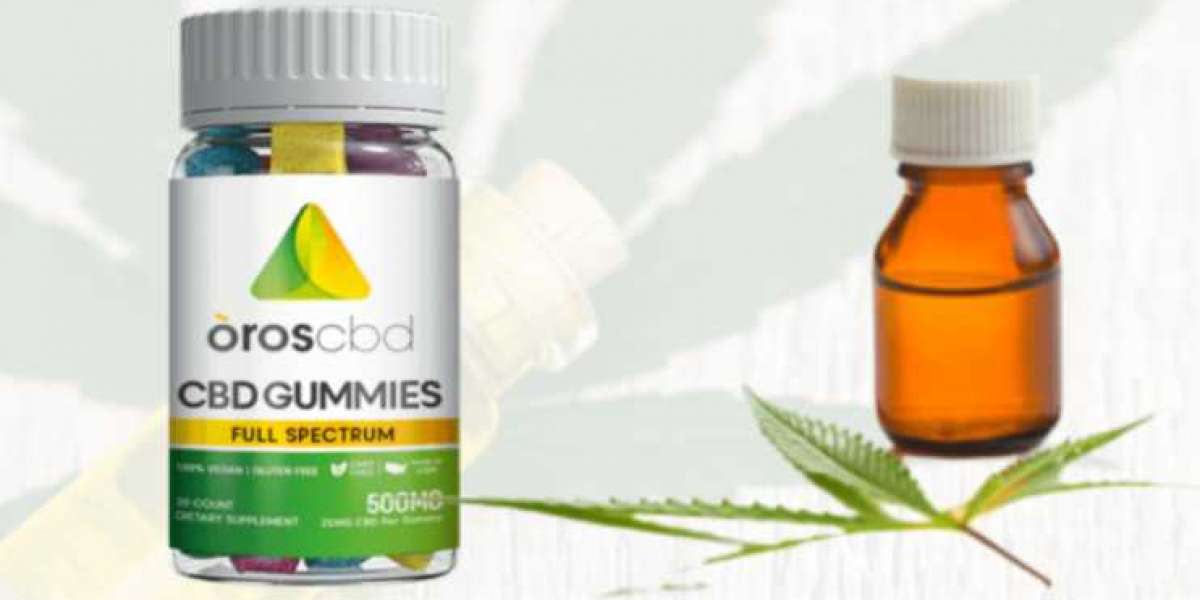 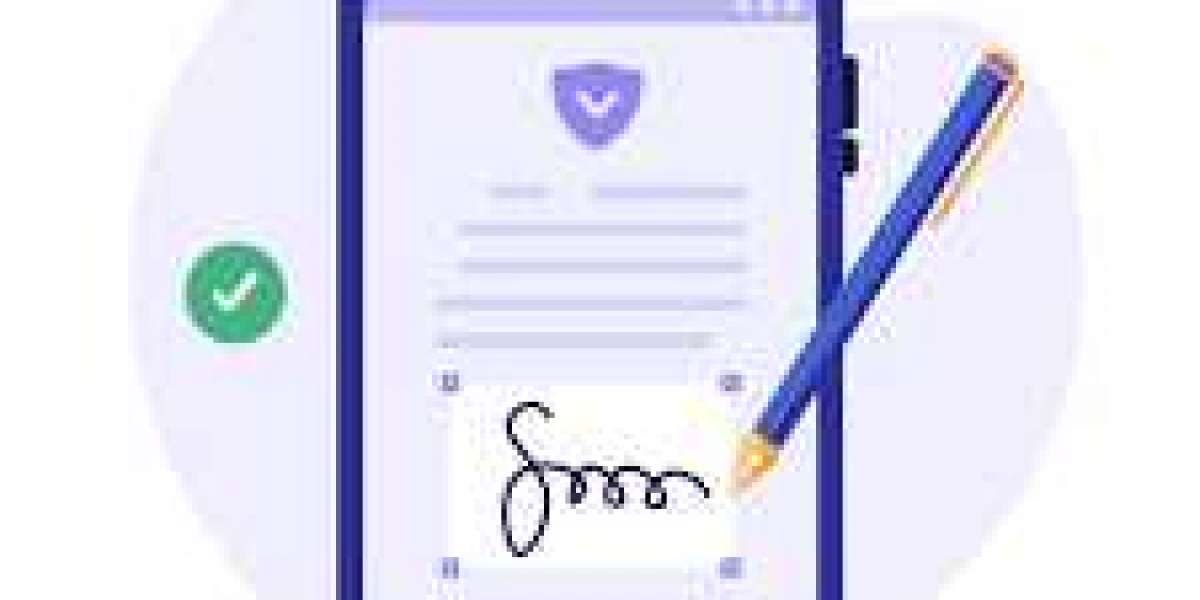