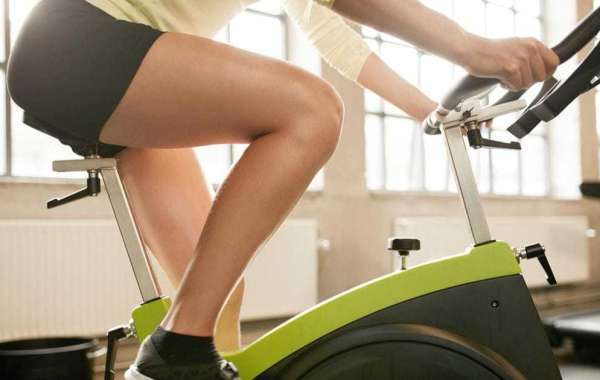 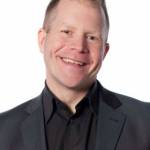 As Newsweek gets more and more excited about the impending Hillary Clinton coronation nomination, they decided to highlight various women who have made it to the upper echelon of their respective fields and make a by-proxy comparison to how Clinton might lead the country The most prominent woman on the cover is the ubiquitous Rachael Ray.

Who are the other two? Does it really matter? Actual female leaders don't help magazine sales. Unless Shirley Franklin is a hobbit, Newsweek's implication is that success in food entertainment is far more important than success in politics or business.

After all, anyone can run Atlanta. It takes a real leader to say (and explain every time) catch phrases while stirring for 30 minutes. So how is a cute, less-talented Julia Child any indicator of anything having to do with female leadership troubles and power? It doesn't. I just feel bad for the people who pick up this issue and don't get a recipe.

For a compilation of women said to comprise "Leadership for the 21st Century," moreover, the list is extraordinarily weighted in favor of the entertainment world -- in some cases, to entertainment of the most stereotypically female kind (just take a look at a typical day's Lifetime Channel lineup). One detects a rather unorthodox definition of "power" at play. Most disturbing in this era of rapid globalization: the dearth of women engaged in global public discourse on timely topics as broad as society's needs.
If this is all of women's leadership in the eyes of America's mainstream media, there's a long way yet to go.

I haven't read the whole article so I'm not sure if they also offer advice on anything really useful like how to get a Utah-sized spaghetti stain out of your 4-year-old's ballet outfit 5 minutes before class. Or what bribe to offer your 2-year old to stop screaming - right this minute! - because you have to take a business call

This week's Newsweek issue focusing on women and power is worth a read, mainly because Media Maven Arianna Huffington (the online Huffington Post founder) is one of the 11 women featured (so is one of my women-to-watch, Atlanta Mayor  Shirley Franklin).

Newsweek magazine just hit the newsstand with a cover story on Women and Power and what a powerhouse story it is! Full of stories of women and the obstacles and attitudes they faced on their path to power – it is an inspiring read. Run to the newsstand or go online but be sure to read these powerful stories.

She was born into a profoundly dysfunctional family. Her father married six times—and essentially ordered hits on two of his wives, including her mother (whose major crime may have been giving birth to a daughter instead of a son). Jealous relatives plotted against her. As a teenager, she was locked up in a tower. If she were alive today, she could write a best-selling memoir about her abusive childhood and appear on "Oprah." Instead, Elizabeth I became one of the most powerful and respected leaders in history.

Does this opening salvo support the idea of nature vs. nurture? Maybe.But I also think we are mixing metaphors here. There is a difference between being powerful and having leadership skills.


amoxicillin asks the question, Do Women Lead Differently Than Men? Unfortunately not only do they fail to answer that question, they seem to flail around interchanging leadership and power. There is a difference.


Rachel Ray may have power because she's making a lot of money for a lot of businesses. But leadership? That's something entirely different. We'd have to ask the people who work for her whether she is a leader.


George Bush has power. The polls say he doesn't have leadership. Money can't buy leadership.And, just because you have it now doesn't mean you'll always have it. Leadership has to be earned every day.


While people can stay in power long past their welcome, leadership is a fragile relationship. It demands trust, respect and once broken, difficult to repair. 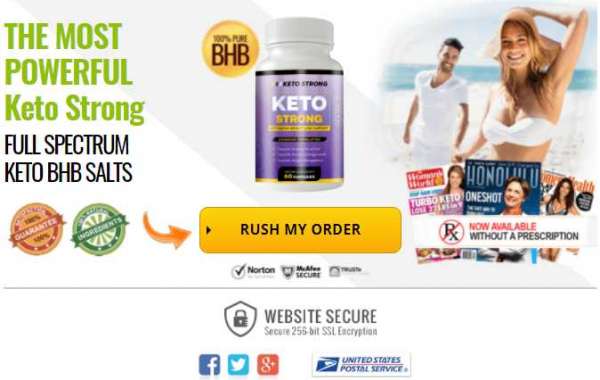 Keto Strong Reviews, Benefits And Side Effects | Where To Buy Keto Strong ? 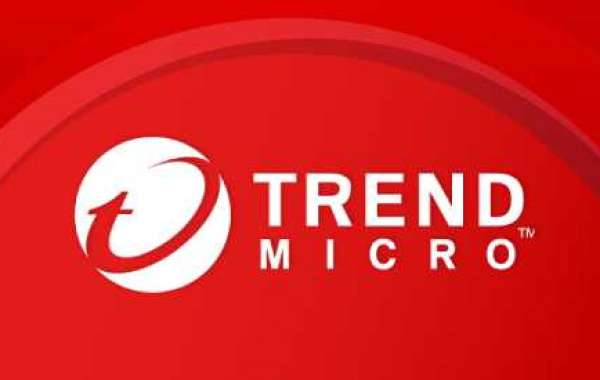 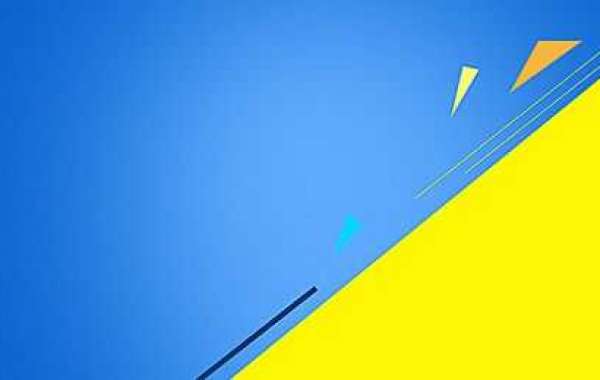 Exactly how To Choose A Plotter Mass?