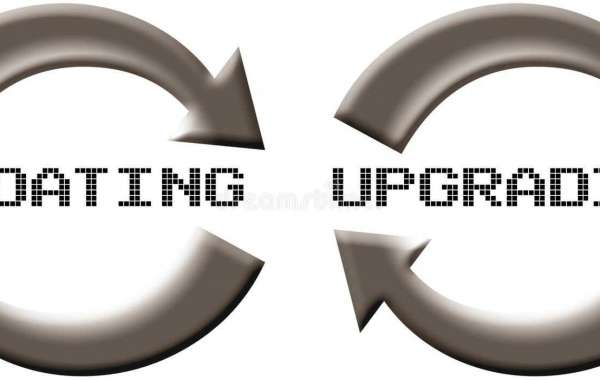 What are Software Updates and Upgrades 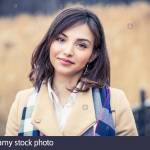 There are two words that are interchangeably used for software. They are software updates and software upgrades. Both these words look similar, and most people interpret these words almost thesame, but the reality is far different from what people understand.

There are two words that are interchangeably used for software. They are software updates and software upgrades. Both these words look similar, and most people interpret these words almost thesame, but the reality is far different from what people understand.

What are software updates?

A software update is also known as a software patch. The company provides it for free to install it on an application and operating system. When installing a software update, it fixes many issues with the existing features or provides a little improvement and compatibility in the software.

If we talk about an operating system update, it is provided by the manufacturer as a security update to safeguard your computer system from potential risks. So, it is advantageous to install security updates for protection against growing threats.

What are software upgrades?

If you have recently purchased software and instantly you find an upgrade for it, then, in that case, the company may provide it for free for the latest version of the software. Don’t forget to register the software while installing the first time to grab the latest deals and offers.

OS upgrades are more extensive compared to the usual upgrades. They have a major impact on a computer. You can see the effects of such upgrades on the system functionalities, including user interface and more. Some examples of OS upgrades are upgrading from Windows 7 to Windows 8 or later or upgrading Mac from OS 9 to OS X. 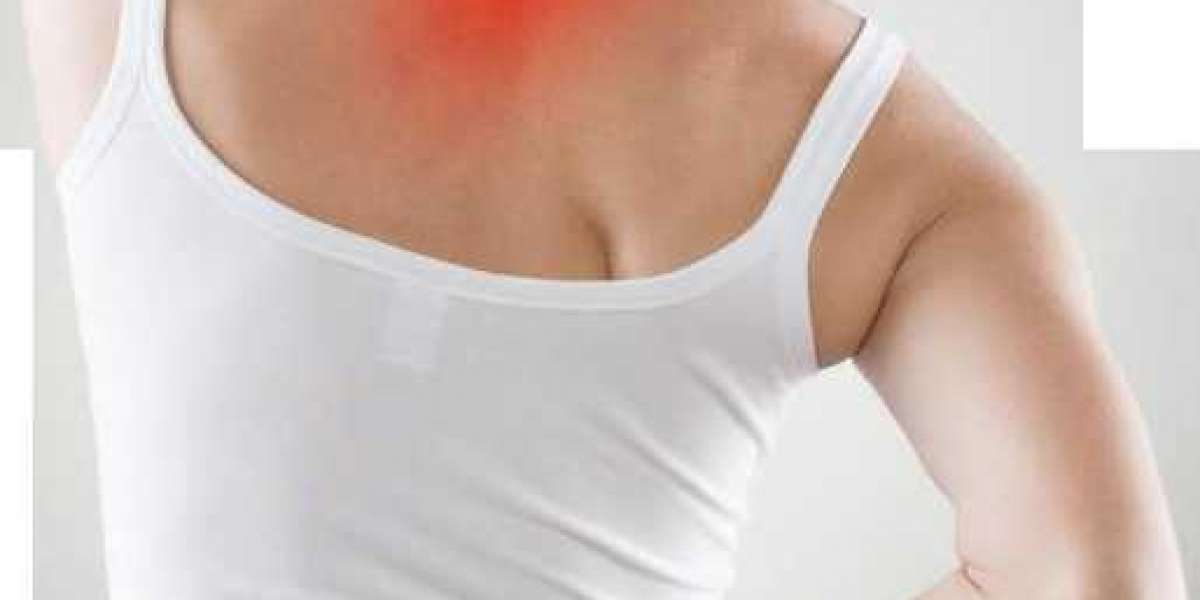 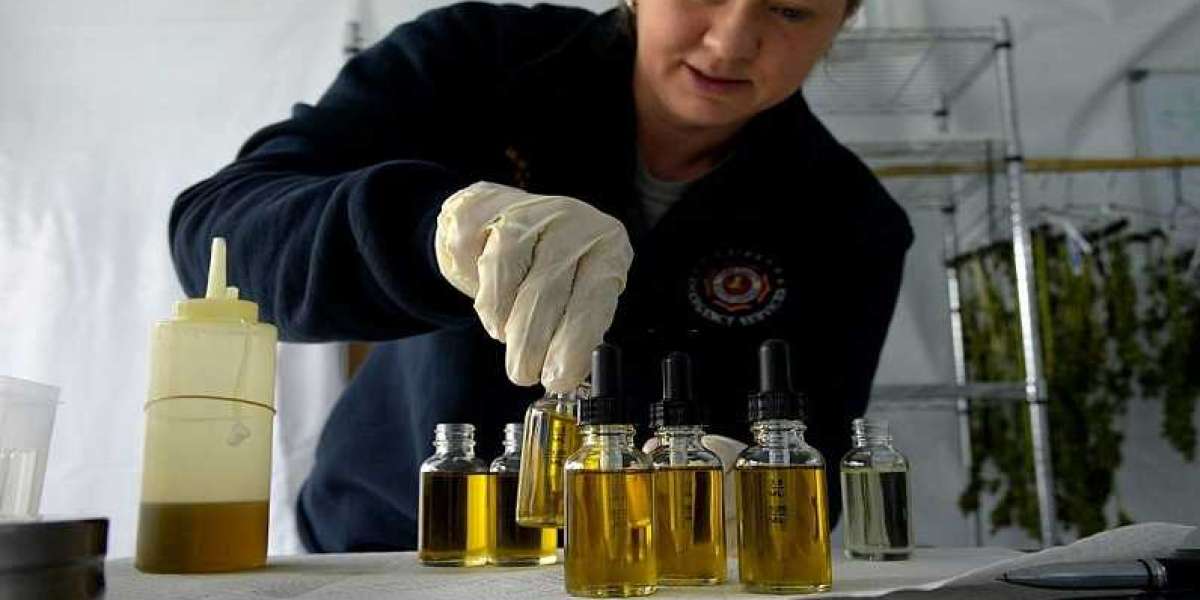 Few Things you should know About CBD with CBDShaft 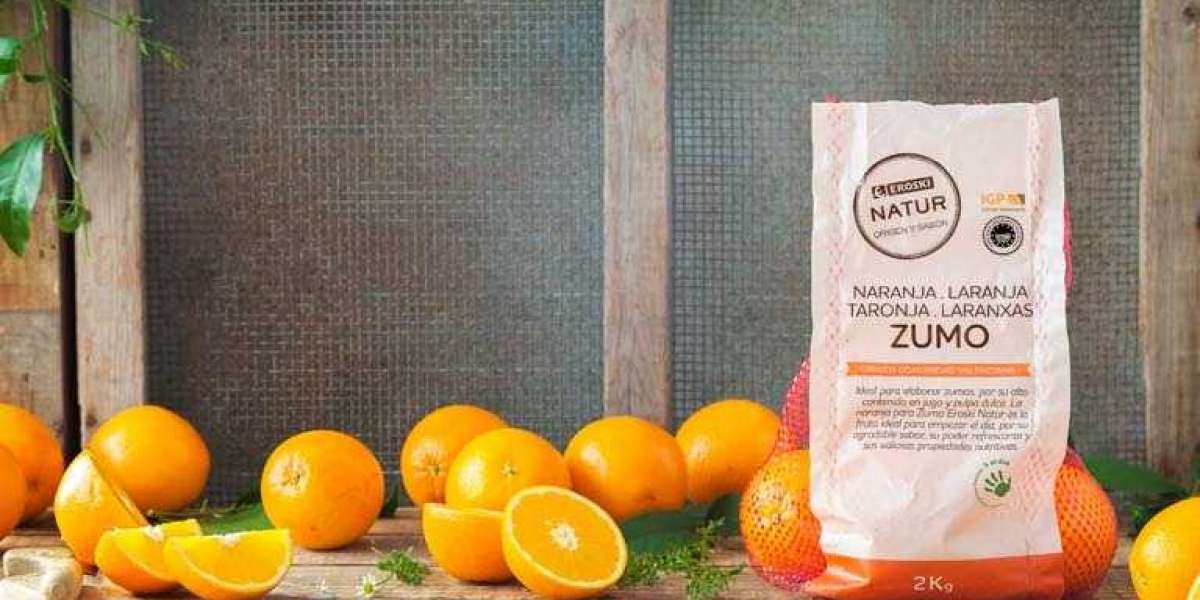 Tips For Buying Mango and Aguacate at Tiendatrops