We Give An Introduction of Automatic Assembly Line 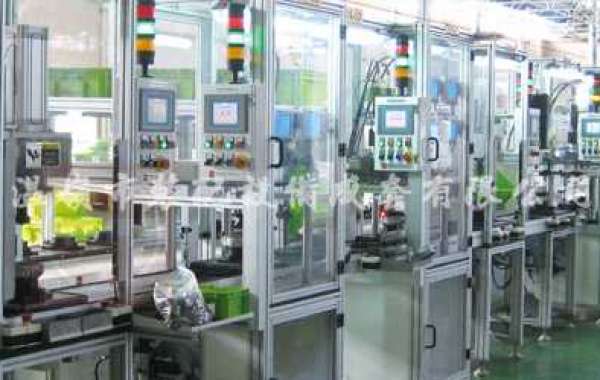 A manufacturing process developed by mechanically moving the parts to the assembly work and moving the semi-finished assembly from work station to work station. This allows a finished product to be assembled faster and with less labor than by having workers carry parts to a stationary piec

A manufacturing process developed by mechanically moving the parts to the assembly work and moving the semi-finished assembly from work station to work station. This allows a finished product to be assembled faster and with less labor than by having workers carry parts to a stationary piece for assembly. The motion of workers is minimized to the extent possible. All parts or assemblies are handled either by conveyors or motorized vehicles such as fork lifts, or gravity, with no manual trucking.

Before the Industrial Revolution, most manufactured products were assembled by hand, called craft production. It required many years of experience to be able to make a product, which made it difficult to train new workers, and there was lots of variation between workers.

Mass production was also a common practice, using the division of labor, where each worker had a specific, repetitive task.

The Venetian Arsenal was one of the early examples of the Automatic Assembly Line, dating to about 1104, as it operated similar to a modern production line. Ships moved down a canal and were fitted by the various shops they passed. At the peak of its efficiency in the early 16th century, the Venetian Arsenal could produce nearly one ship each day, and could provision a newly built galley with standardized parts. Although the Venice Arsenal lasted until the early Industrial Revolution, production line methods did not become common despite its success until Ford adopted it in the early 1900’s.

But contrary to many beliefs, Henry Ford was not the first to bring the assembly line to the automobile industry. That honor goes to Ransom Olds, who created the Oldsmobile Curved Dash. He patented the concept and implemented it in his factory in 1901.

The Ford Motor Company got the idea not from Oldsmobile, but from William “Pa” Klann, after he observed a slaughterhouse in Chicago implement a “disassembly line.” Ford had visited the highly-automated Sears mail order handling facility in 1906, and was interested in bringing these concepts together. Through trial and error, intelligent layout of machine tool placement, conveyor belts, along with the electrification of equipment, the moving assembly line began operation with the Ford Model T in 1913 at the Highland Park Ford Plant.

They lined up the fabrication steps in order of sequence wherever possible using specialized equipment and go/no-go gauges to quickly fabricate and assemble the components into the vehicle. This was a dramatic change from the traditional shop practices based on generic equipment grouped by process, which made parts that eventually found their way into finished products after modifying and tweaking each part.

They system continued to evolve and improve over the years through the application of time and motion studies. The speed of the assembly process was able to turn the inventory of the entire company every few days, not months or years like most companies.

In his 1922 autobiography, Henry Ford mentions several benefits of the assembly line including:

Workers do no heavy lifting.
No stooping or bending over.
No special training required.
There are jobs that almost anyone can do.
Provided employment to immigrants.
On the contrary, Karl Marx argued that specialization makes it very difficult for any worker to feel they may be contributing to the real needs of humanity. The repetitive nature of specialized tasks causes a feeling of disconnection between what a worker does all day, who they really are, and what they would ideally be able to contribute to society. He also felt the jobs were insecure, since the worker is expendable as soon as costs rise and technology can replace more expensive human labor.

Since workers have to stand in the same place for hours and repeat the same motion many times per day, repetitive stress injuries and industrial noise are major side effects of the approach.

To combat these issues, most modern organizations offer extensive cross-training of skills, routinely break up the work into smaller time periods which offers more flexibility of work, and reduces the risk of noise and repetitive stress injuries.

However, Ford eventually migrated away from this system, as automobile customers wanted more variety, more frequently. Other automakers like General Motors responded to the need for many models, each with many options. This led to larger, more efficient equipment, but created longer lead times and larger inventories.

We wholesale brake assembly line and welcome to your come and purchase! 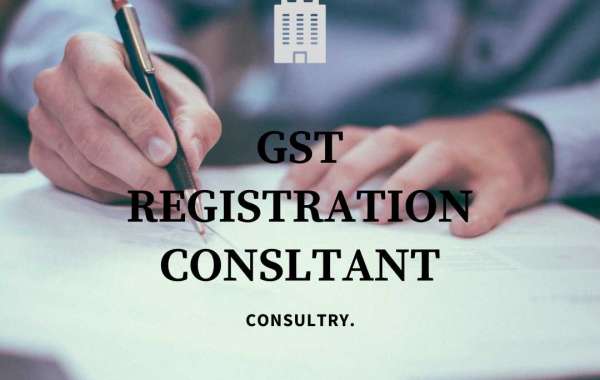 How to file GST returns: 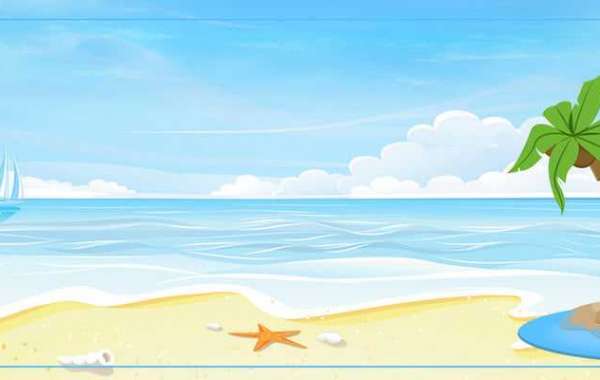 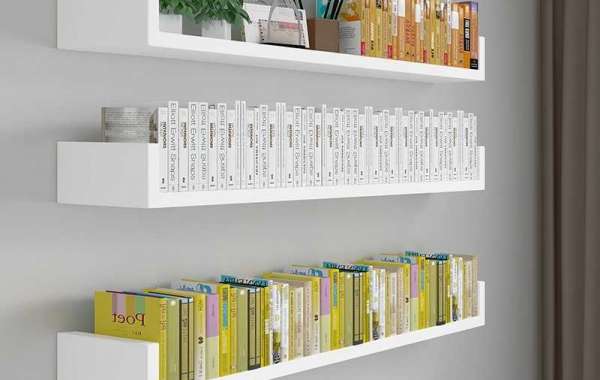 How do you put up a wall-mounted bookshelf?