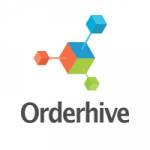 Integrate your Amazon FBA account into Orderhive. Creating shipping plans and transferring your stock to FBA warehouse(s) is now possible from the convenience of a single portal, allowing you to avoid unending to & fro across websites for managing inventory and inbound shipments. Orderhive’s user-friendly and interactive interface makes it easier to manage FBA inbound shipments in the least number of mouse clicks 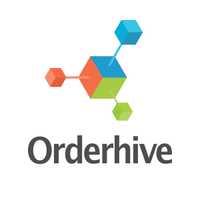 You have poked Orderhive