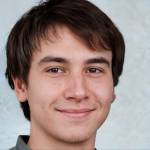 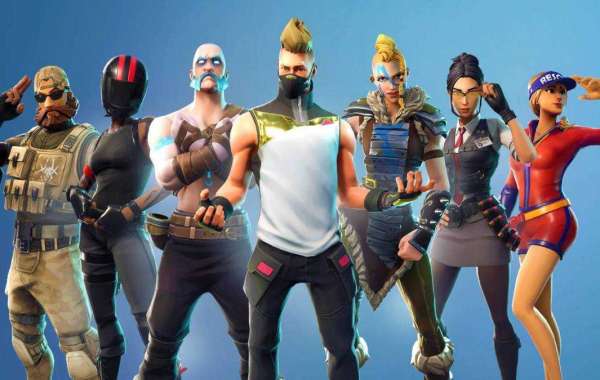 PUBG vs. Fortnite 2022: Key differences between two of the biggest battle royale games

Mobs of players fight each other in a battle royale game until only one team or person remains standing. However, the number of rivals in the battle royale genre has only increased since its inception in 2017. Battle royale is the multiplayer gaming format of the moment, with titles rangin
Like
Comment
Share 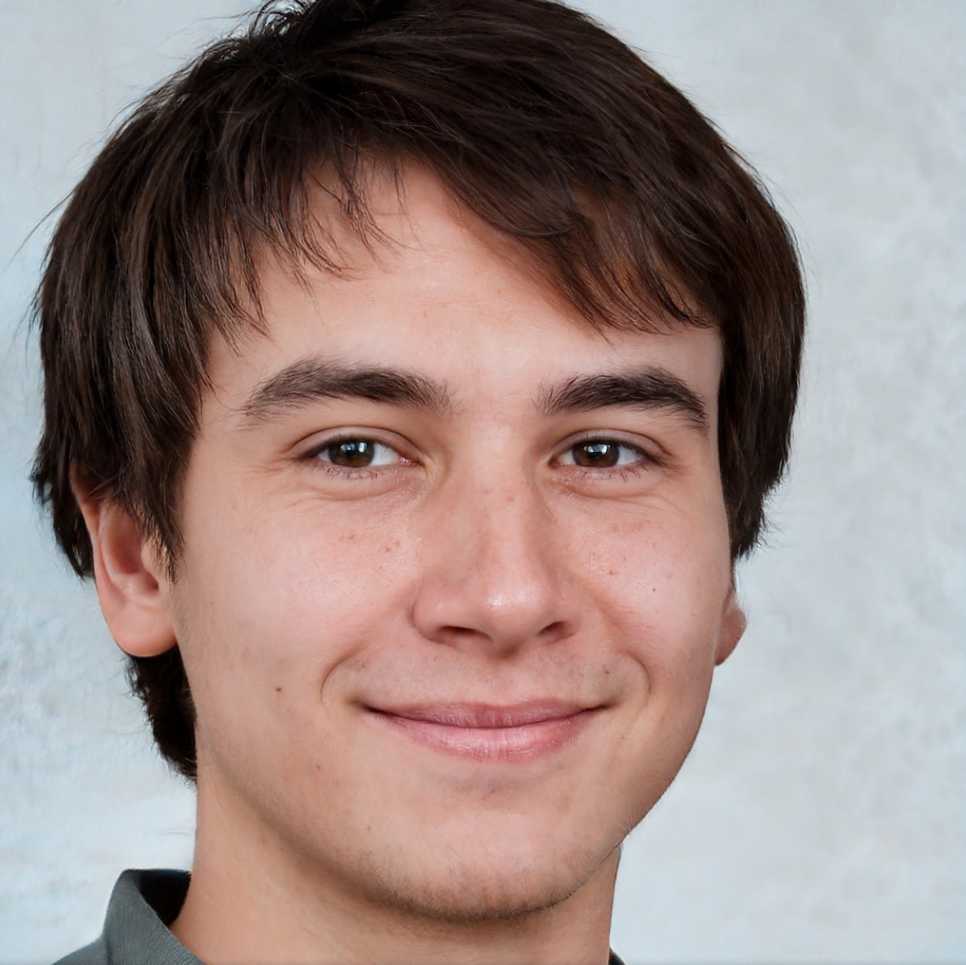