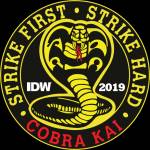 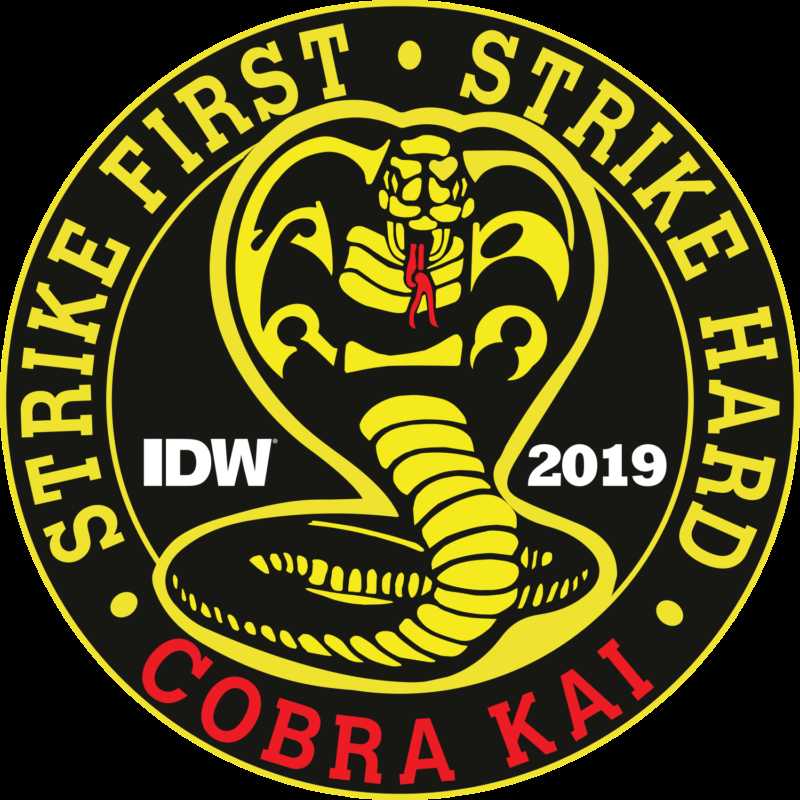 Cobra Kai is an American action-comedy series based on the infamous Karate Kid series by Robert Mark Kamen. The series follows Johnny, an ex-karate legend, who saves his teenage neighbour, Miguel from bullies and mentors him in the art of karate. Shop Official Cobra Kai Merch here!
#cobrakaimerch #cobrakaimerchandise #cobrakai