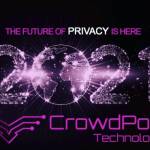 In a time where up is down, down is up, right is wrong and wrong is right, it has never been more important to take ownership of your life, your health and your finances.
As mandates have been installed and freedoms have been slowly taken away, it has now become essential to take control of how you earn an income so you are no longer under the control of any government mandates and what they dictate. That is why we decided to join Crowdpoint, become a microprenuer and embrace the power of the Blockchain technology.
Growing up we were taught the golden rule, “treat people the way you want to be treated”. Crowdpoint is the first company that we have encountered that actually lives by these words and has created an environment where everyone truly wins.
With the Blockchain technology, your identity has never been more secure. In today’s world, hackers and big tech have hijacked our freedoms and are contributing to the modern day slave trade. The war on our identities is real! The Blockchain technology is revolutionizing the world and ecommerce. It is a driving force in the global economy. This technology is instrumental in solving the challenges that ecommerce has been facing since nearly its start and is now currently being used to facilitate financial transactions. The Blockchain makes transactions safer and faster while engaging users to share and securely store digital assets both automatically and manually. So when we learned about Crowdpoints commitment to both their customers and the company, combined with the massive abilities that the Blockchain technology has, we absolutely jumped at the chance to come aboard.
The Crowdpoint model and Blockchain work synergistically together to both protect all users and create the environment where everyone wins. That’s the most exciting thing about it, it benefits both the retailers and the buyers offering convenient solutions to both cyber threats and financial security concerns, bringing to fruition what we were all taught as kids….the golden rule….treat people the way you want to be treated! 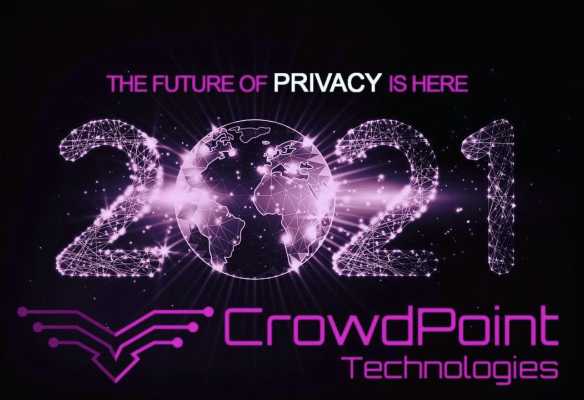