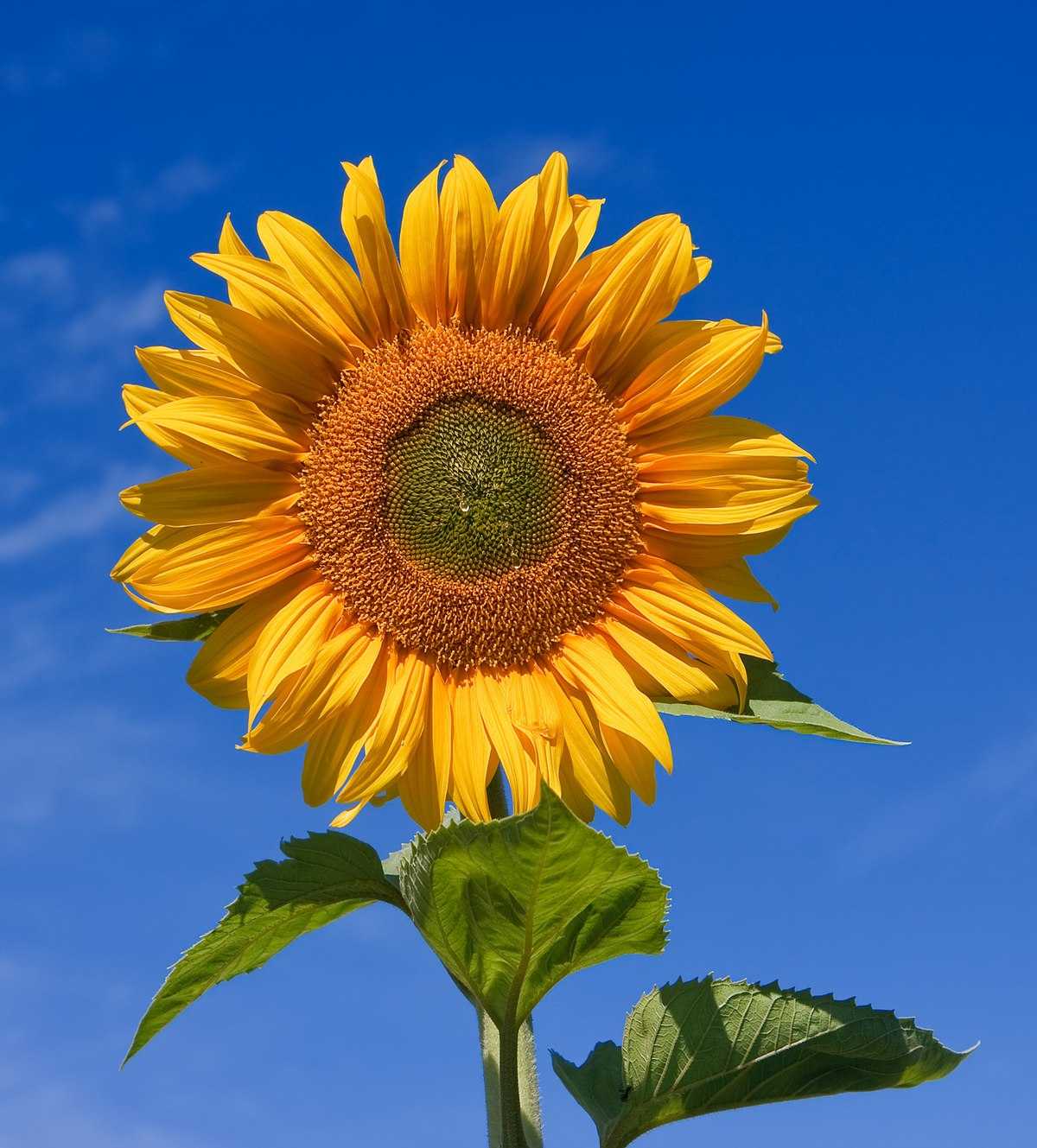 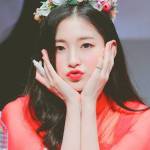 MLB.com announced on the 20th (Korean time) the most surprising league leaders in each index of this year's pitchers and batters. Records such as Fernando Tatis Jr. (San Diego Padres), who are number one in home runs and second in stolen bases in the National League, and Gerrit Cole (New York Yankees), who are number one in strikeouts in the American League, were excluded. 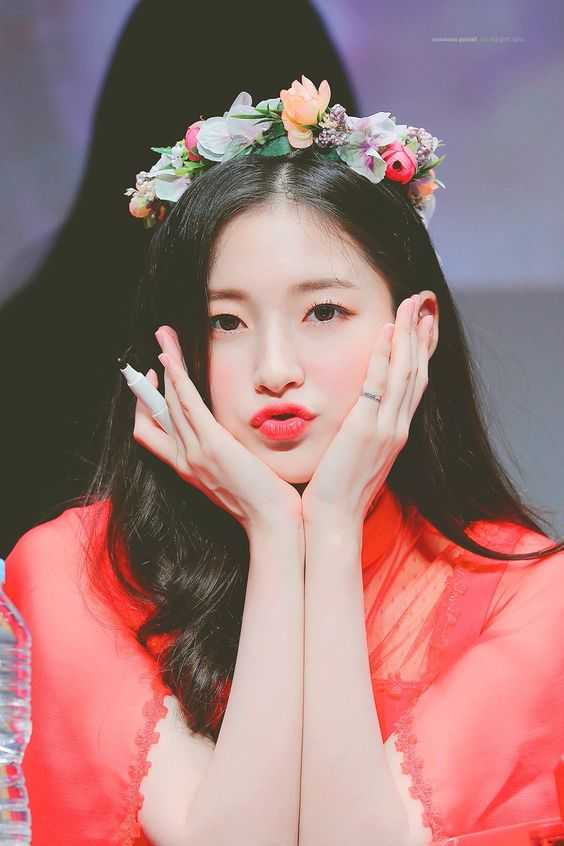