The best returner in NFL history was a DB 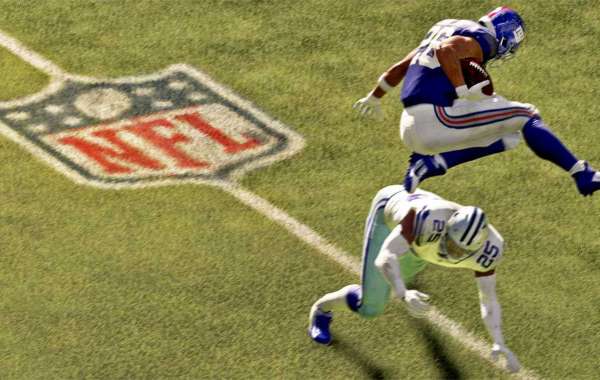 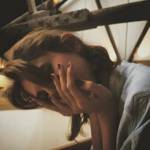 They'll create franchise style just decent enough to Madden 21 coins rope you for the 60 admittance ticket. Then they'll funnel you towards supreme team as much as they possible. Updates and new content for UT weekly but franchise style will stay largely the same on day 1 which it is 12 weeks later. I like UT, particularly squads, but it is pretty shitty just how EA pushes the greatest team arena in all their sports games today. It was a new thing in the previous iteration of NCAAF and I wager their frothing in the mouth trusting that name yields in the future so they can have another cash cow UT game.It's nice to at least get an acknowledgement. We got nothing in Nintendo with #FixUltimateOnline. I hope EA provides Madden the same remedy they did Battlefront II in reaction to this backlash.

Ya know, madden does have a community manager. He simply literally only posts over on the greatest team sub. Its foolish. I play a lot of Destiny, and there would be riots if Bungies community supervisors just talked about 1 game style. This would not have happened if Madden hauled here whatsoever. They start adding features during this year. We are done waiting an whole year for essential standard stuff that could be an upgrade.

I can't wait to see that the ability to employ assistants again and them lauding this as a huge thing. This has become the worst year and alter for sport games. WWE was a dumpster fire, FIFA was unplayable, 2K was a joke, NHL continued for a wash. The Display wasn't even especially memorable this year. Like, none of that should be hard, but it certainly seems like no one wants to put in the time to make these games worthwhile.

Next year will be even worse. 2k has not even revealed gameplay yet and they're already getting dragged through the mud. That's cool. However they wouldn't do this! Man, if they could just set legends for Fantasy Drafts, I would be a much larger supporter. I gave up following 19. Franchise mode is basically season mode where you are able to move players, and the gameplay is 360/ps3 era jank. IF they do manage to improve Franchise and make it meaningful and deep, then yeah, I would be willing to return. I would even forgive the jank gameplay just to demonstrate that I support their efforts to make Franchise good again.

But seeing is believing and I highly doubt that their moving to revamp an entire mode in under a month. Perhaps 22 will be the year we see significant change. I always wanted historical stat tracking for the franchise group. Would also like to know what place the OROY, DROY etc perform to when ending of year awards are given. Halt the score board from obstructing the view of the kick would be fine too. Have a DB who returns kicks have their stats monitored and exp. (The best returner in NFL history was a DB) Only a few of mmoexp legit my observations I dont ever see too posted. 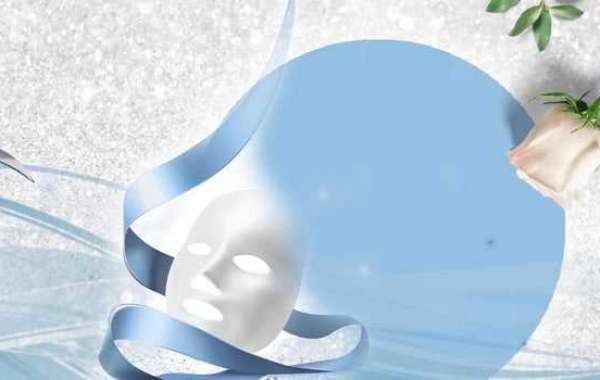 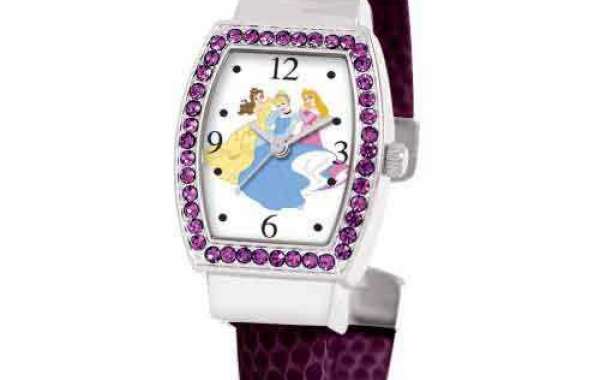