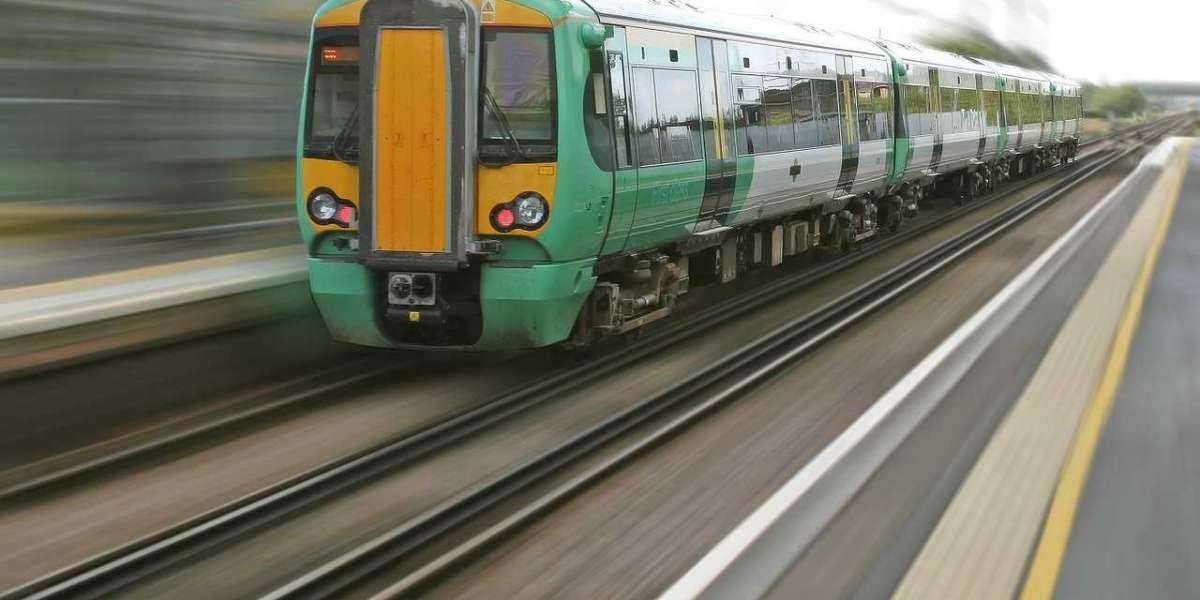 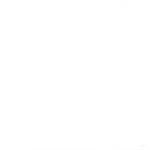 The taxi industry in Singapore has taken a top tier in Singapore’s transport system. Despite the highly-competitive scene between taxi companies and intense pressure from ride-hailing competitors, the taxi operators are seeing high demand from customers after the city-state dropped most of its pandemic-era curbs. On the other hand, Singapore is seeing a surge in bicycle sharing needs. Unlike booking cars to travel further, bicycle and e-scooter sharing are first- and last-mile transport solutions. With bike sharing, people can make the short trip from home to the nearest MRT station and vice versa. Let’s check out what these two industries are up to in the country.

Private-hire and taxi companies including SMRT Taxis, Premier Taxis, Trans-Cab, Prime Taxi, and HDT Singapore Taxi in Singapore are rushing to attract more drivers. There has been a “significant” increase in demand for taxi services after the country opened for businesses. It has “far outstripped” supply, especially during peak periods.

Data from Singapore’s Land Transport Authority shows the city’s taxi fleet shrank by about 19% in the past two years. It’s now down to 14,603 taxis as of March this year, compared with 17,977 two years ago.

Some taxi companies are rolling out incentives to get more drivers on the road during peak hours.

There has been one more change in the taxi industry. Taxi operators like SMRT are now rolling out electric taxis in line with Singapore’s Green Plan 2030. SMRT introduced the first batch of 300 electric taxi vehicles on the roads in August 2021. A total electric change out of the taxi fleet is scheduled to happen by 2026.

Commenting on how SMRT helped taxi drivers or partners during the pandemic, SMRTG Chairman, Seah Moon Ming, said: “Our continued operation is a sign that even in a pandemic, we kept Singapore moving. We provided our taxi partners and commercial tenants with rental rebates.”

As soon as the bike-sharing pioneers like oBike and Ofo started making a path toward success, Singapore started moving on to its next successor: e-scooter sharing.

Recently, The Land Transport Authority (LTA) awarded a one-year licence to Shanghai-based bike-sharing operator Hello Ride, allowing it to run a fleet of up to 1,000 bicycles in Singapore.

LTA also provided licences to any wheel and SG Bike, both of which have Type 1 full licences. Now, there will be 36,000 bikes across the three operators.

Private-hire taxis and shared bikes and e-scooters to assimilate into Singaporeans' commuting style and provide real benefits for the right people. Both industries need good cooperation between firms and government authorities. 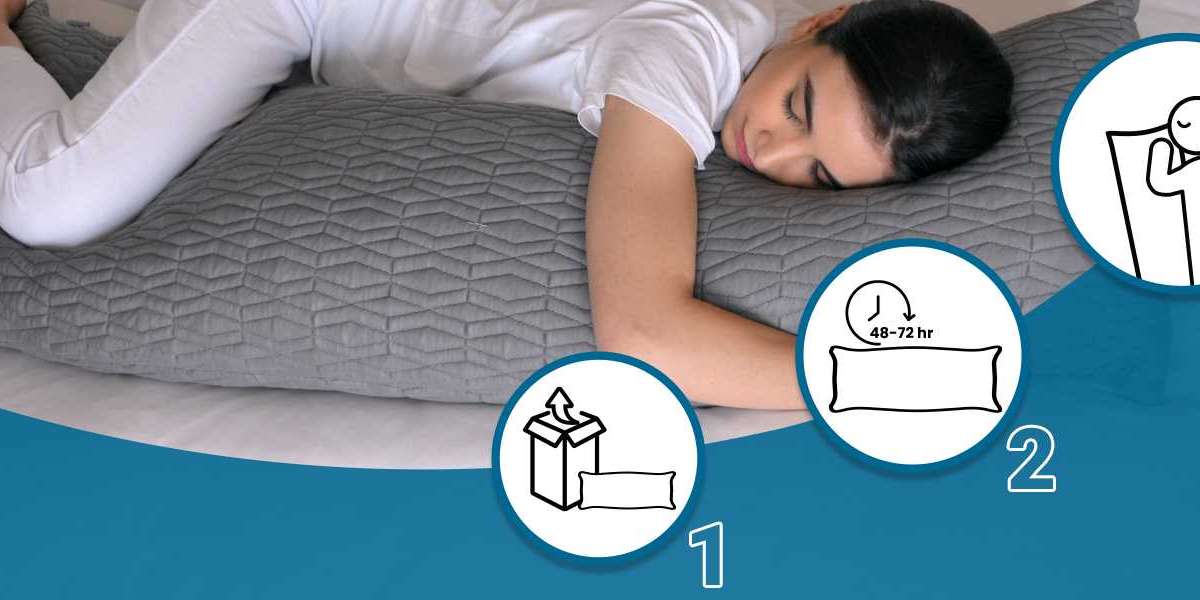 The Best Body Pillow For Side Sleepers: According To Experts 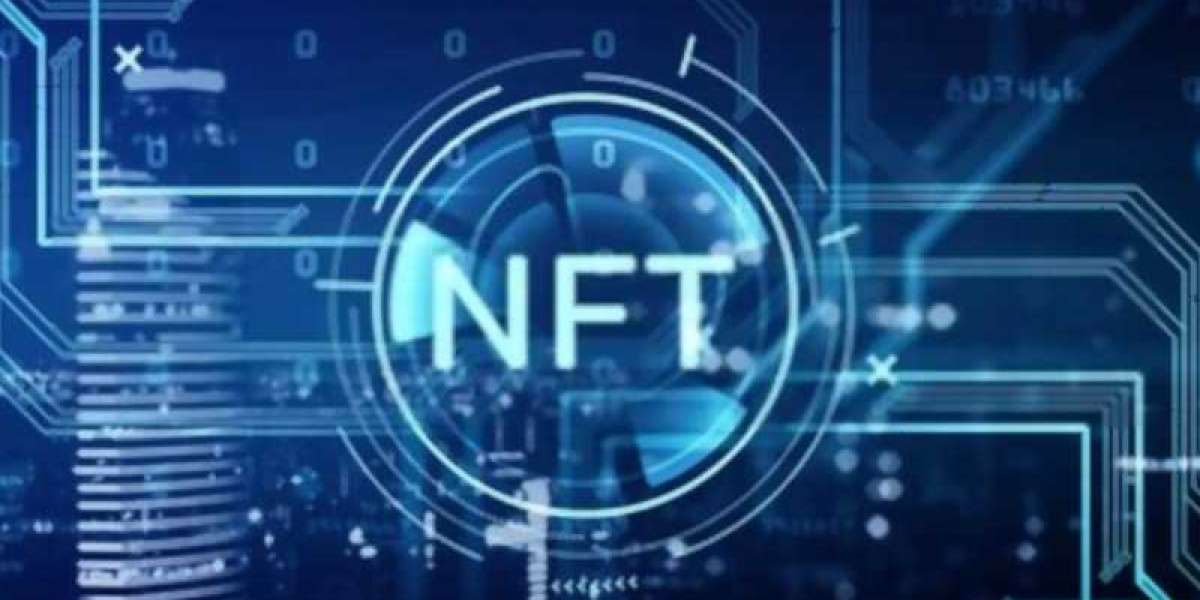 How Do I Start A NFT Marketing Campaign? 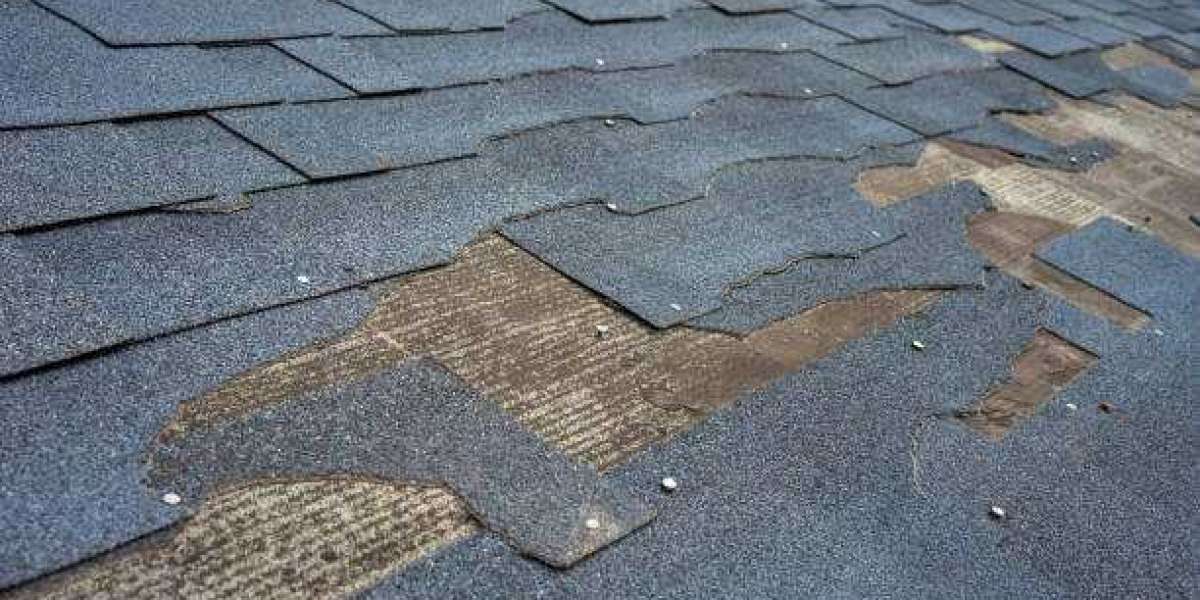 Roofing Contractor Mclean VA: What You Need to Know