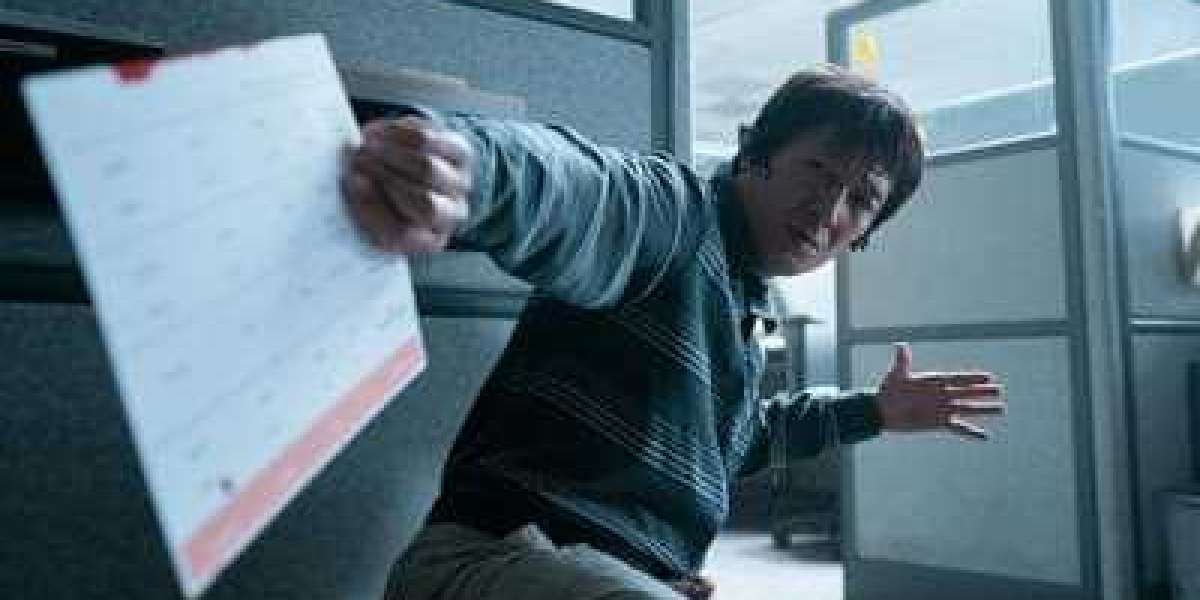 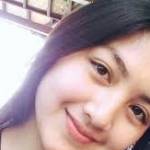 Ecuador in danger of being kicked out

After Sportsmail discovered fresh proof of a shocking player confession to using a fake birth certificate in an official investigation that the Ecuador Football Federation [FEF] covered up, Ecuador now risked being eliminated from the World Cup.

The shocking information in FIFA's investigation into the Byron Castillo issue comes just days before their Appeals Commission is scheduled to rule on it on Thursday.

Castillo, a right-back who made eight appearances in World Cup qualifying, is at the center of an intriguing case involving alleged phony identities and an apparent cover-up by the Ecuador Federation. It centers on whether Castillo was born within Ecuador or across the border in Colombia.

Sportsmail today released an audio of an interview Castillo made to investigators four years ago. In this conversation, which will shock South American football and cause FIFA a lot of trouble, he:

States his birth year as 1995 with the year 1998 listed on his Ecuadorian birth certificate.
Gives his full name as Bayron Javier Castillo Segura, which corresponds to the information on his Colombian birth certificate, rather than the name Byron David Castillo Segura that appears on the Ecuadorian certificate.
Describes in great detail leaving Tumaco, Colombia, for San Lorenzo, Ecuador, to pursue a football career.
Identifies the businessman from Ecuador who gave him a new name.
The letter adds that they have audio evidence of the player's confession and that Castillo is a 1995 graduate of Tumaco High School and a citizen of Colombia. Despite this, the FEF declared Castillo to be an Ecuadorian citizen in 2019.

Byron Castillo's conflicting statements and irregularities
Since receiving a formal protest in April from the Chilean FA that Castillo was ineligible to represent Ecuador because he is a Colombian citizen who entered Ecuador illegally, FIFA has been looking into the matter.

Eliminating them from the tournament at this late stage would be a significant humiliation for FIFA, who in June dismissed Chile's complaint with the finding that Castillo was born in Ecuador.

Qatar is scheduled to play Ecuador in the opening match of the World Cup on November 20. The June hearing did not include this material.

Castillo is accused by Chile of having been born in 1995 in Tumaco, Colombia, even though his passport indicates that he was actually born in General Villamil, Ecuador, in 1998.

Two birth documents enrolling the player under slightly different names, one from Colombia (Bayron Javier Castillo Segura) and the other from Ecuador, are also revealed by Sportsmail today (Byron David Castillo Segura.) Castillo's birthdate is shown as 25 July 1995 on the Colombian certificate and 10 November 1998 on the Ecuadorian one.

When Castillo's intended transfer between two Ecuadorian clubs, Norteamerica and Club Emelec, fell through owing to "irregularities" in his documents in 2015, questions about his identity first surfaced.

After Norteamerica was found guilty of supporting and profiting from players' forged documents in 2018, the FEF suspended the team and established an independent Investigative Commission to look into the problem of false passports being used by football clubs across the nation.

Castillo's pivotal interview, in which he seems to acknowledge that his official documents are fraudulent, was conducted in Ecuador in December 2018.

Castillo is questioned during the interview, " when exactly were you born?" to which he responds, "In 95." The investigator then asks, "And what year does the ID have?" to which the answer is, "98."

The next question is, "What are your real names?" to Castillo. "Bayron Javier Castillo Segura", he responds.

Castillo also identifies Marco Zambrano, the proprietor of Norteamerica, as the person who gave him his new documents and bogus ID. He is asked, "Marco Zambrano did everything for you at the beginning?" Castillo responds, "Sure, he told me he was going to help me, this and that."

FIFA may take action leaving Ecuador out of Qatar 2022

The audio recording, which Sportsmail made public today, will put on on FIFA's Appeals Commission to move swiftly and raise concerns about Ecuador's FEF, who seem to have disregarded the results of their own probe.

Castillo had already received a junior international cap from Ecuador at the time of the probe in 2018, but he didn't play in a senior match until 2021, when he earned the first of his 10 total caps.

Castillo has been invited to testify via video link before FIFA's Appeals Commission to answer their inquiries, despite never having brought up the subject of his nationality in public. At this time, it is unknown if he plans to go. 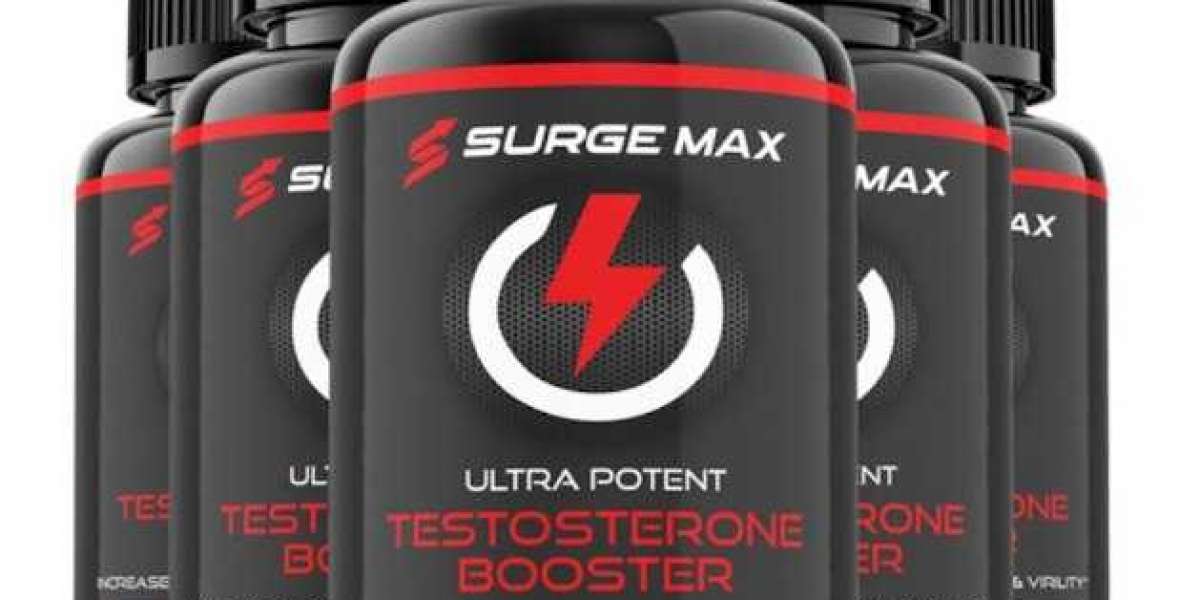 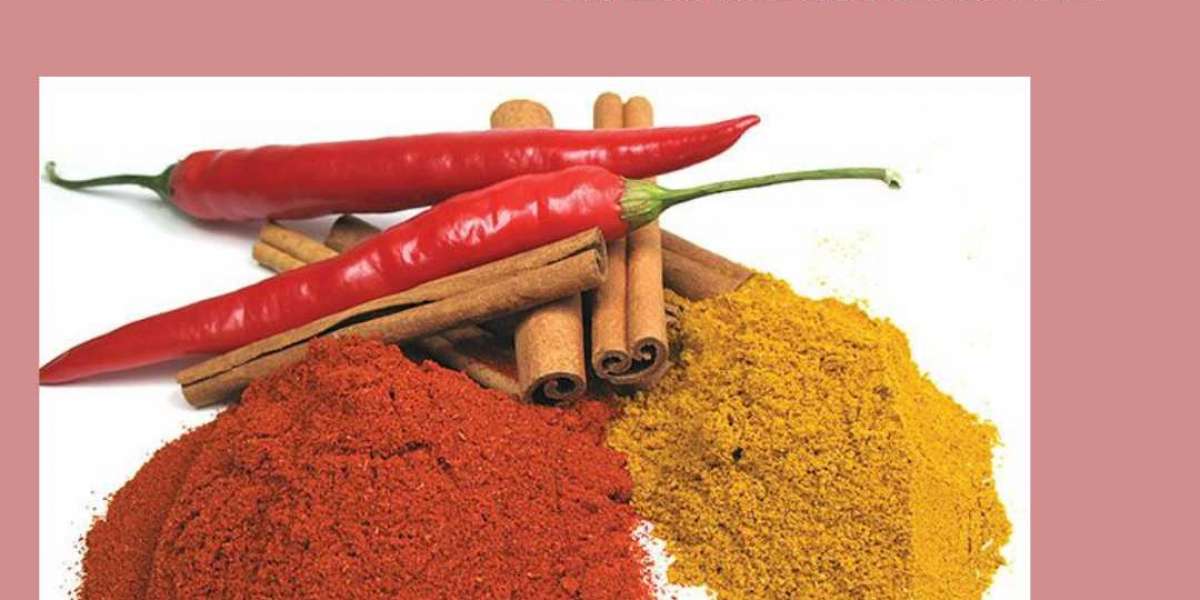 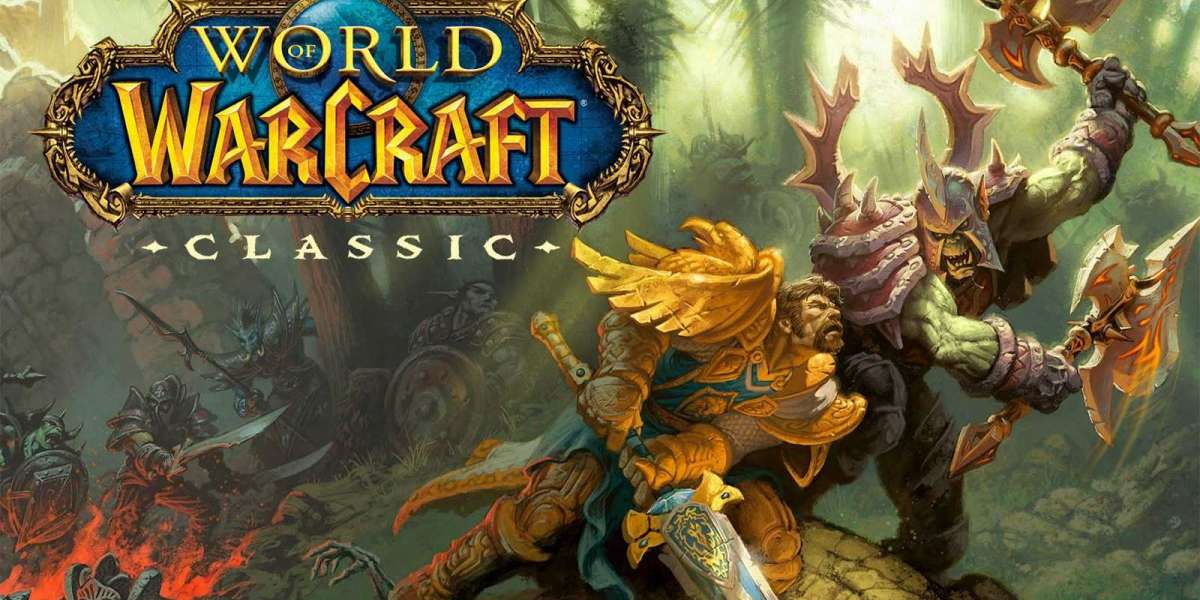