Selic Rate: What it is and how it influences the economy and its investments 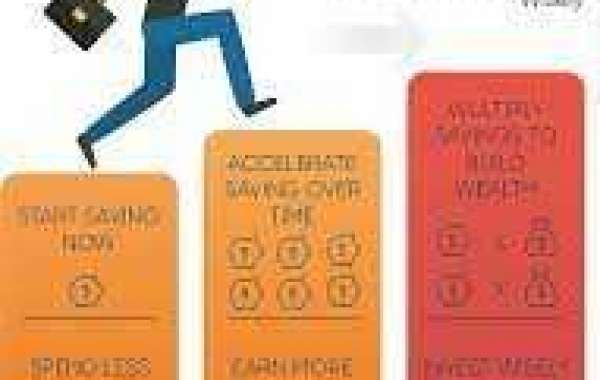 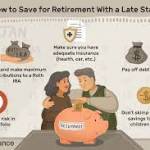 And to understand it, it is important to keep in mind how monetary policy works and how important it is for the economy. The Selic is an annual fee, but the yields linked to it are daily. That is, when the Selic rises or falls, the yield also changes. For this reason, it is considered a post-fixed rate.

The history of Selic

The Selic rate was created in 1979 by Andima (National Association of Open Market Institutions) and the Central Bank. However, until long after its creation, it did not have the same importance that we attach to it today.

After the Real Plan, the Foreign Exchange Bands regime was instituted in 1995. Its main function was to keep the exchange within certain pre-defined intervals in order to ensure that the real remained appreciable (with greater value in relation to other currencies) and , consequently stimulating imports, which would help to reduce inflation. Until then, the government used a range of rates (TBAN and TBC) to indicate the country's basic rate.

However, in 1999, the currency band regime was extinguished. During the year, the government created the inflation targeting regime and defined that the Selic rate would be the only rate to indicate the country's interest rates.

The Selic Meta is defined by the COPOM (Monetary Policy Committee), meeting every 45 days in which the president and the directors of the Central Bank participate. To understand how the Selic affects the economy, we must understand what a change in the Selic generates in the decision-making of economic agents, investors and companies.

When the Selic is lower, banks raise at lower rates, thus being able to lend at lower rates. Thus, there is a greater demand for credit, which heats the economy. In addition, investors allocate more capital to riskier investments. For example, an individual who previously obtained a rate of 14.5% in government bonds, now sees a greater advantage in opening his own business, since post-fixed bonds only yield 2.75%. Finally, individuals on average decide to save less, given that the amounts saved now bear lower interest rates. Thus, we conclude that the lower Selic stimulates and boosts the economy, generating greater economic growth. But here comes the question ... why not keep Selic as low as possible?

Well, economic theory shows that the cost of decreasing the Selic rate, which translates into an increase in the money supply, is inflation, which is the reduction of purchasing power through the increase in prices. When the monetary stimulus happens (drop in the Selic rate), the increase in demand generates a consequent price increase, which means that individuals' salaries are able to buy less goods than previously. That is, when the Central Bank raises the basic rate of the economy (which you already know is the Selic Meta Rate), it intends to slow down the economy, in order to control inflation.

Institutions must follow the law that part of the deposits received each day must go to a Central Bank account. In this way, the latter is able to control the amount of currency (money) in circulation.

However, due to the fact that financial institutions make millions of transactions every day, at the end of each day, some end up depositing less than what is necessary for the Central Bank, while others have surplus.

Thus, the institutions organize themselves in such a way that the surpluses of reserves lend to the deficit. From this, we define the Selic Over: this is the average rate of operations between banks (also called interbank operations). In turn, deficit banks use government securities as collateral and these securities serve as a benchmark to define Selic Over.

To recap, banks must make loans to each other using Selic Over which depends on the rate of government bonds, which is ultimately based on the Selic Meta.

How does SELIC impact investments?

The SELIC rate is the reference rate for several investments, therefore, its change impacts their yields. For example: 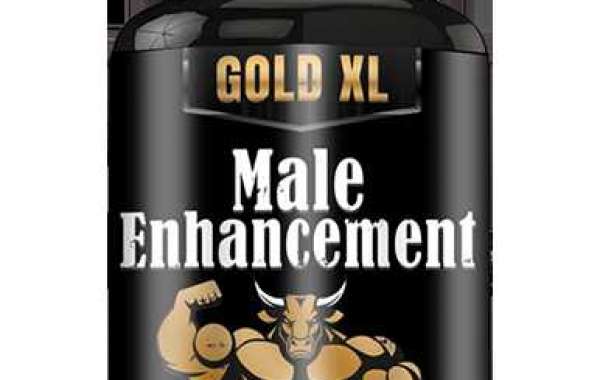 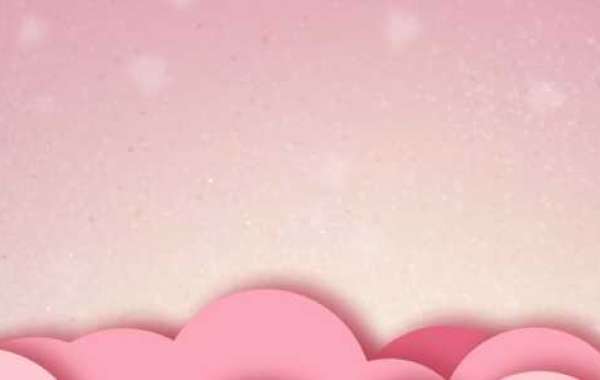 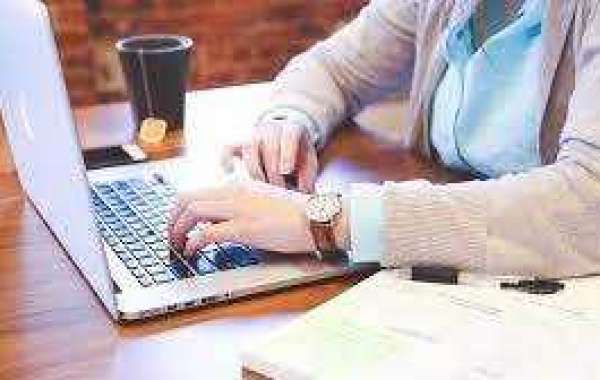