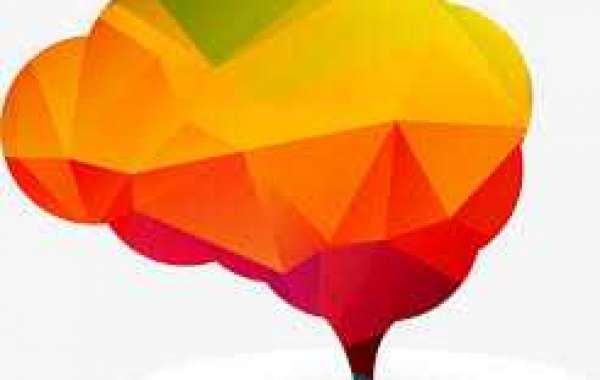 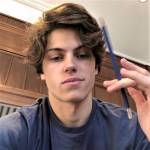 Chronic illnesses and disabilities are a major threat to the health of many people across the world with most of the victims being the elderly population due to their increased risk of developing terminal diseases.

This post was made with the help of the author: Karl William is a master in Literature at Maryland University. She is currently working as one of the best writers at writing services that accept paypal She also studies male psychology.

Chronic illnesses and disabilities are a major threat to the health of many people across the world with most of the victims being the elderly population due to their increased risk of developing terminal diseases. However, children and youths are equally affected despite lower risk than that in the older adults. According to Witt and DeLeire (2009), chronic illnesses and disabilities among children and adults affect not less than 20.3 million American families, which account for more than 30% of all household in this nation. That notwithstanding, 5.5% (four million) of the families have one or more disabled children. Since chronic illnesses are more common in older adults than the rest of the population, it is expected that disability levels are higher in this group. As long as families are the systems with individual members being interrelated subsystems that form a whole, the chronic illnesses of one or more the family members affect the overall system that, in turn, responds to cope with the new health challenge (Palermo, Valrie, Karlson, 2014). Due to the fact that families develop some homeostasis by living in a dynamic but routine manner, the presence of chronic diseases and disabilities disrupts the established equilibrium. As a result, the family system tries to cope with the illness in different ways including changing the roles of members and directing the family earnings towards the provision of care to their loved ones among others.

The presence of these chronic health problems results in high levels of stress to all members of the family system since the embattled individual is one of the subsystems that form the entire family. Witt and DeLeire (2009) reiterate that clinical studies have established a higher prevalence of psychological distress in family members including parents and siblings of individuals with chronic illnesses and disabilities. Such findings indicate that families respond to these health challenges through psychological stresses. According to La Clare (2013), being diagnosed with a chronic condition places massive demands on families that result in stressful responses as members try to think how to adjust to the illnesses. Some of the stressful reactions are related to daily roles of functioning such as family function, strain, interpersonal conflicts, stress related to potential uncertainty and loss, as well as disease-specific symptomatology (La Clare, 2013). Basically, family members develop stressful thoughts that affect their psychology due to the disturbance of the family system and the subsequent suffering of the individual subsystem.

Similarly, thoughtful stress reactions are associated with the potential adverse impact of the illnesses and disabilities both on the sick individual and other members of the family. When chronic conditions strike a family, the sick starts thinking of future lifelong treatment and the subsequent end of the treatment process, which is ultimately death (La Clare, 2013). Also, family responses follow this burden since the family system shares the stress faced by the sick individual. For instance, a chronically ill and disabled child may be worried of the underlying illness, lifelong treatment, and the burden placed on the family including parents and siblings. Similarly, parents may respond to the health problems by thinking of the missing work due to the new role of caring for the sick child, siblings missing school, painful treatment, medical procedures, as well as uncertainty concerning the future and disease prognosis (La Clare, 2013). Other stressful responses may relate to the financial burden of the diseases and disabilities, family role conflicts, and behavioral outbursts in children. Therefore, families respond to chronic illnesses and disabilities by displaying stressful thoughts due to the associated adverse effects on the family system's functioning.

In most cases, families respond by displaying different aspects of distress, which results in many mental health illnesses. In their study, Golics, Basra, Salek, and Finlay (2013) established that 92% of the family members with a loved member suffering from chronic illness responded by displaying anger, guilt, frustration, and worries. These psychological responses are related to the thoughts of the patients’ future and the impact of the potential death of the loved ones resulting in feelings of upset, loneliness, and helplessness among others (Witt DeLeire, 2009). In mothers with chronically ill children, these reactions lead to the development of depression and anxiety disorders due to the depressive thoughts with which they react to the health condition of their offspring (Glocis et al., 2013). Reflecting on what family members as well as the sick individual would have done immediately after the disease or disability was diagnosed is one of the significant reactions associated with depressive thoughts. Therefore, psychological responses include the depressive thoughts and feelings about the sick as well as the potential influences on the functioning of the family system.

Families and their members respond to chronic illnesses and disabilities by directing their income towards meeting the costs of care associated with the treatment of their loved ones. Such a thing means that the presence of these health problems becomes a center of attention for the entire family. In their study that investigated the economic burden of chronic diseases and disabilities in Ghana, Nortey, Aryeetey, Aikins, Amendah, and Nonvignon (2017) estimated that direct costs of care were US$115.72; however, 94% of the caregivers earn less than US$240 every month meaning that 48% of their income is directed to the care of their sick family members. As such, the presence of this demand for medical costs results in financial stresses in the family when family resources are spent on the acquisition of care due to chronic conditions and disabilities. According to Nortey et al. (2017), non-medical costs of chronic diseases constitute a high proportion of the family earnings since, for example, in Ghana, every month the family costs of household supplies per caregiver make US$62.07. Therefore, the presence of these chronic conditions compels the families to respond by channeling the income of earning members or saved family resources towards the provision of care for their loved ones.

That notwithstanding, family members of the chronically ill and disabled people are sometimes compelled to either reduce or give up their work due to the impending health challenges. Presenting their study findings, Golics et al. (2013) reiterate that families cited financial impacts of chronic diseases since the working members are forced to reduce their working hours or give up work; the primary reason for doing this is the desire to find time to manage caring for the sick. From these findings, taking care of a chronically ill patient is expensive not just for the associated costs of care but also the loss of productivity of the working family members. Out of all the family members whose loved ones have chronic illnesses and disabilities, nine percent give up their work while the unemployed stop looking for jobs as they adjust to the role of caring for the sick (Golics et al., 2013). In addition to losing productive time for work, families lose extra time for social and leisure activities all of which have a negative impact on the economy of the nation. Primarily, the presence of chronic conditions in the family requires family adjustments regarding the use of finances, allocation of time for work, and most importantly, determining of the job-seeking behaviors for unemployed individuals.

Families and their members respond to the presence of chronic health conditions by changing or increasing their roles due to the introduction of additional health demands by the sick members. In case of parents with a chronically ill child, parental roles increase. For instance, La Clare (2013) posits that in healthy functioning families, parents serve as police officers, cooks, doctors, and role models among many other roles. They assume additional parenting roles as they become systems advocates, child representatives, medical experts, coordinators of care, and personal ambassadors (La Clare, 2013). According to Golics et al. (2013), family role overload increases in case of chronic illnesses as family members assume more responsibilities than usually due the need to meet the new demands such as dressing, providing food, assisting with mobility, and ensuring personal hygiene for the sick. Further, the social roles of the family reduce as members commit themselves to meeting demands introduced by the chronic health challenges (Golics et al., 2013). That notwithstanding, families respond by coming together to create the cohesion and teamwork required to deal with problems, which is displayed through increased responsibility, empathy, compassion, and personal growth in children (La Clare, 2013). For instance, children may unite with their parents to provide care to their chronically ill sibling. Therefore, families respond to chronic illnesses by broadening their roles, foregoing others, and uniting to help each other in the time of need among others.

Families with chronically ill and disabled members respond to the issue by adopting different mechanisms of coping such as assuming new family roles of care provision, prioritizing funds to healthcare, and indulging in unhealthy stressful thoughts. When these health challenges strike the family, the entire system undergoes stress as members are affected by the disconsolate reality resulting in distress. Further, the family reacts by using its income and resources to provide better care for the sick member. At the same time, the reduced productivity of members becomes a reality as the healthy individuals start giving up part of their working time for providing care to the sick. Additionally, the change in roles occurs due to the increased demands of care, which brings family members together to achieve cohesion. For instance, parents and children unite in assisting each other in caring for their loved ones in addition to their common roles prior to the chronic health challenges. Therefore, families with chronically ill members should receive better family healthcare services to help them respond and cope with the chronic health problems. 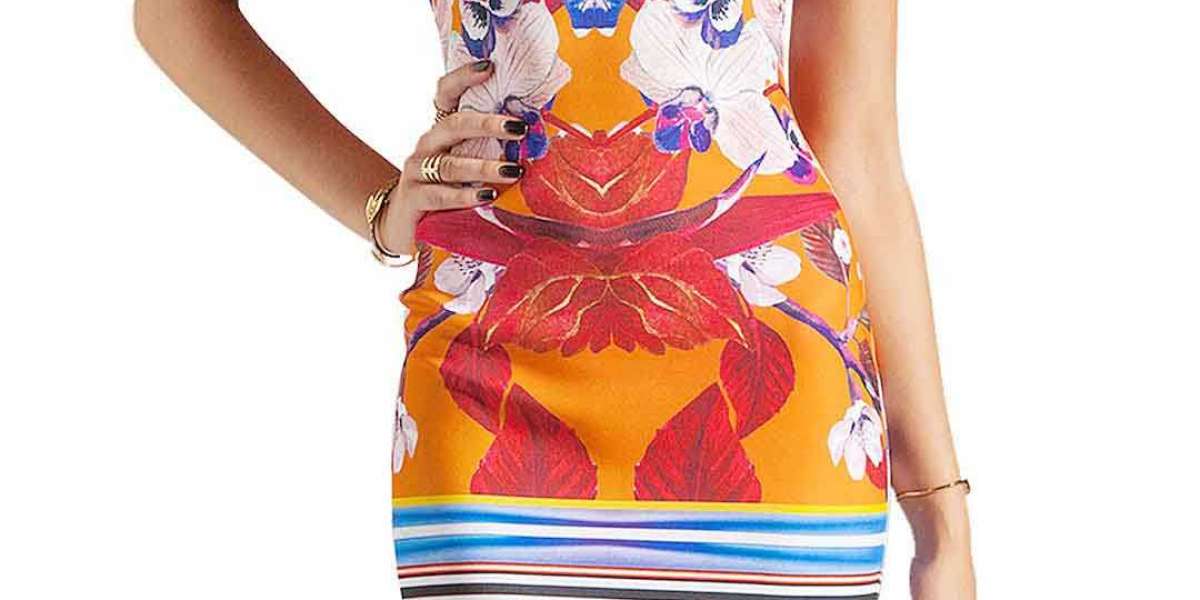 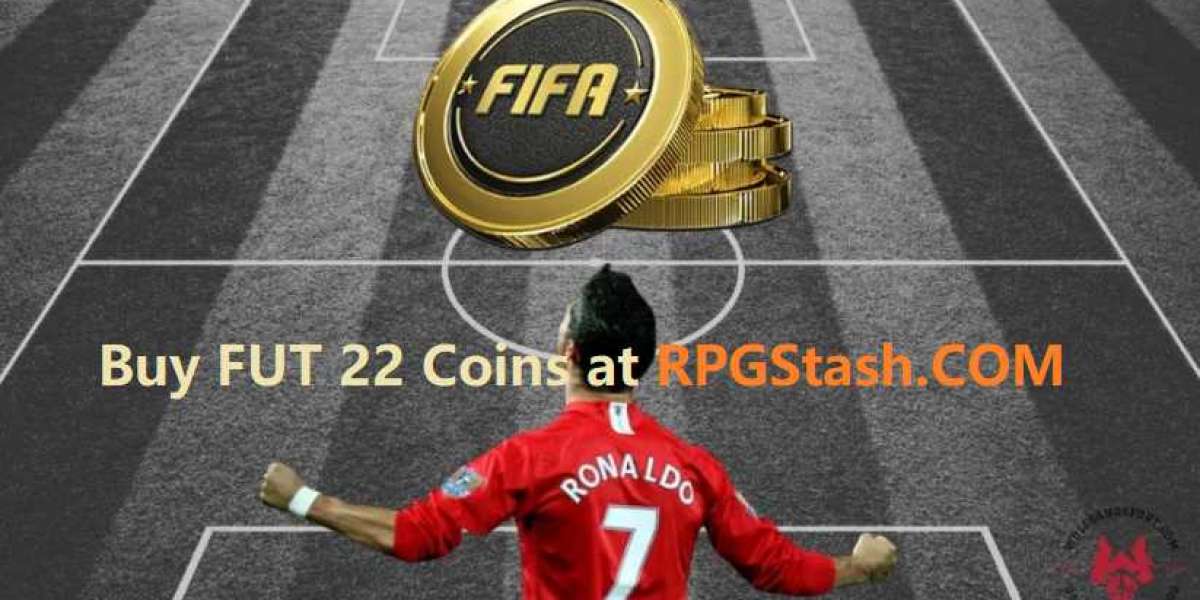 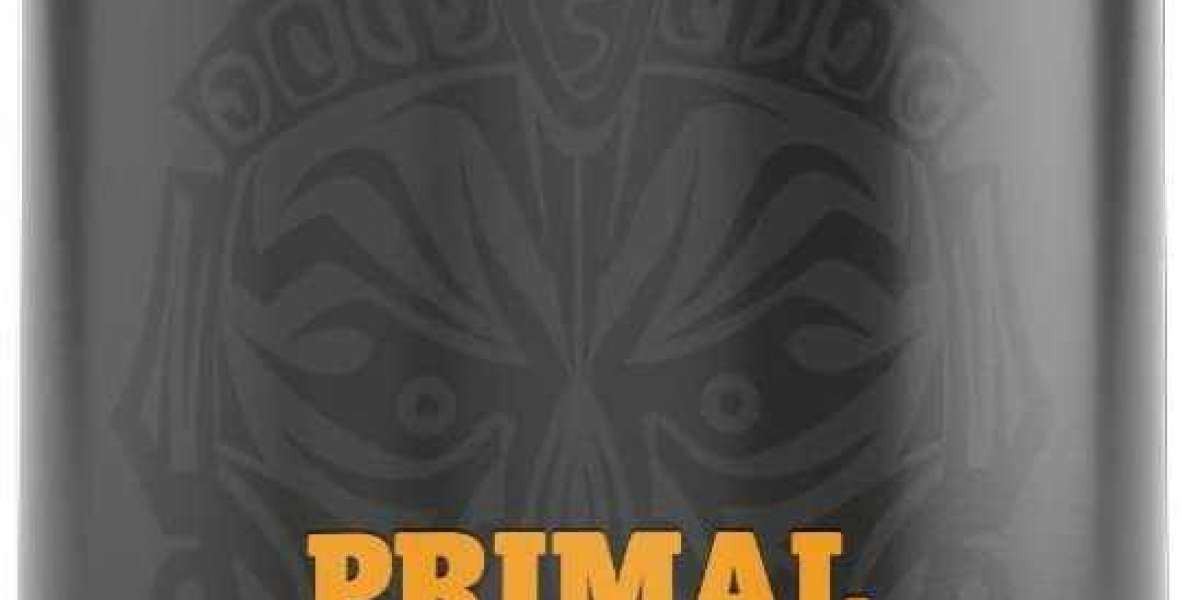