What is Kotlin Programming Language? 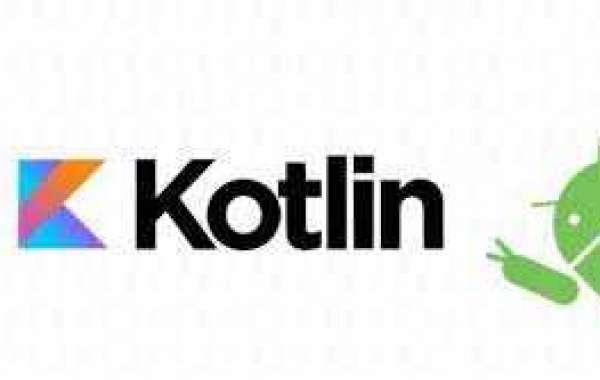 Kotlin is a programming language with cross-platform and statically typed inference. 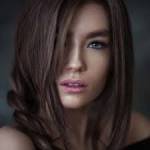 Kotlin is a programming language with cross-platform and statically typed inference. It is specially designed to interact with the Java language. This language mainly targets the JVM (Java Virtual Machine) and also supports JavaScript and native code. The Kotlin Language is designed and developed by JetBrains in 2011. Google officially supports the kotlin language for developing custom mobile apps specifically for Android apps. It also has support from Android studio. The top experts at the kotlin development company https://jetruby.com/kotlin-development-company/  have adopted the Kotlin language because of its simple compatibility with Java. In an ordinary language, we can say that this language helps developers not to start their work from scratch, they can easily combine their work with Java codes using this language. Kotlin is not only a development language for Android, but is also used for desktop applications and servers. 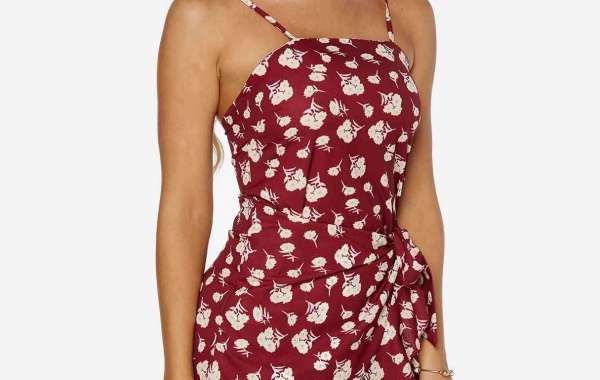 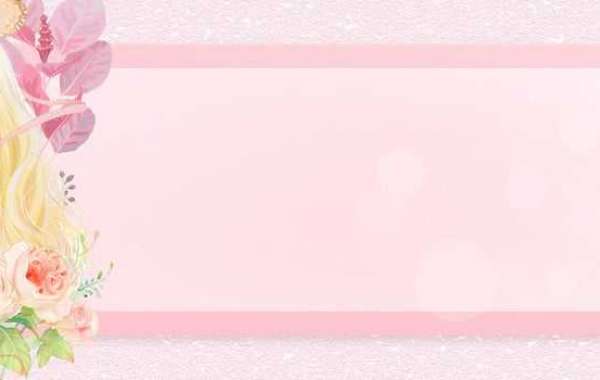