The principles of modern web development 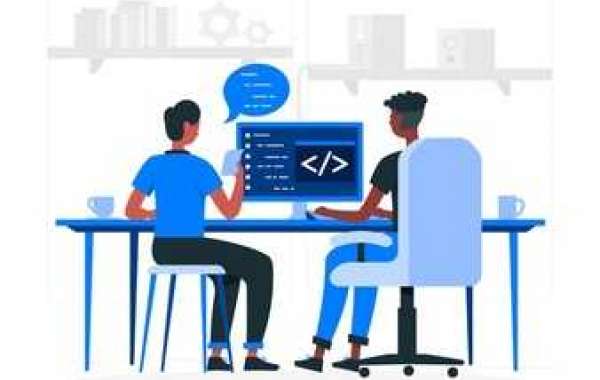 There has been some debate recently as to whether a web developer's speed is synonymous with productivity. 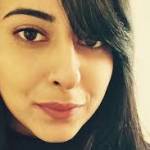 There has been some debate recently as to whether a web developer's speed is synonymous with productivity. Depending on the interpretation, there may be opposing views here. However, developer productivity should be put on the same level as to whether the project was completed on time or not, but more importantly, whether the application is usable or not. According to the analysis, the speed of completion of a web development project depends on several factors such as complexity, functionality, and scope of services. When choosing a web developer, make sure that the web experts understand the modern web world.

To create quality applications, you need to develop them from the user's perspective. When developing an application, consider how difficult or easy the application will be for the end-user. This allows the developer to anticipate problems the user is likely to encounter. Assumptions are about how the user will interact with the application.

Smartphones are one of the fastest-growing phenomena today, as the number of smartphone users continues to increase. According to recent statistics, about 64% of all cell phone users in the world use smartphones. This number is increasing day by day. The emerging trend of smartphones needs to be taken into account in modern web development so that applications can be used on multiple devices, including mobile devices, as opposed to the traditional approach of creating applications for a single device.

This means that a web application created for use on a computer must work equally well on devices such as tablets and smartphones. In fact, in modern development, it's best to develop apps for small devices first before moving on to PC functionality.

Use the web technology stack

Thanks to advances in information and technology, web developers have a huge pool of modern web technologies at their disposal. While experimenting with new technologies to develop websites and applications is a good approach, a good developer should stick to proven solutions when developing. You may not want to be the one to create a complex web application with modern but untested technology that will never work effectively in use.

Unlike the past, modern web development also requires the developer to avoid technologies that compromise flexibility. Web developers are often faced with the task of balancing portable and agile applications. Developing an application that can only be used on a single database or platform is no longer a viable path.

Well-designed interfaces can sell anything because they are more appealing to users. However, attractiveness should not be equated with complexity, as most users avoid web applications that are not easy to navigate.

To create successful web applications, developers must follow industry standards while keeping up with new trends in modern web development. The final products must be adaptable, which means that a good web application can be used both in the present and in the future without modifications. 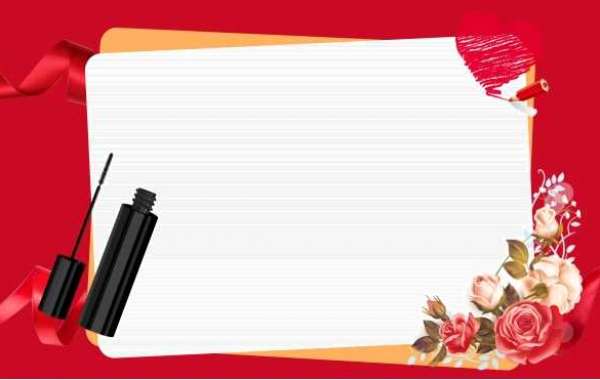 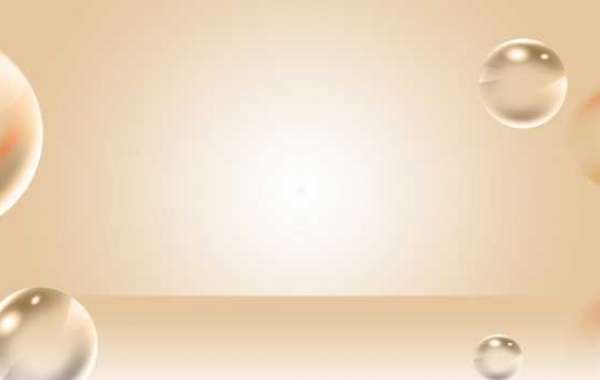 Choosing The Offers You Require On The Internet 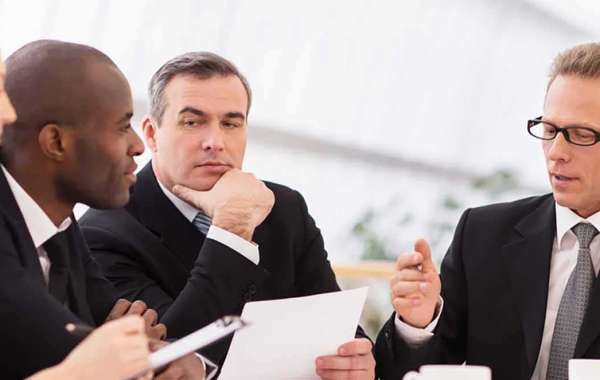 Be 100 Percent Sure Before You Say Yes To The Dress