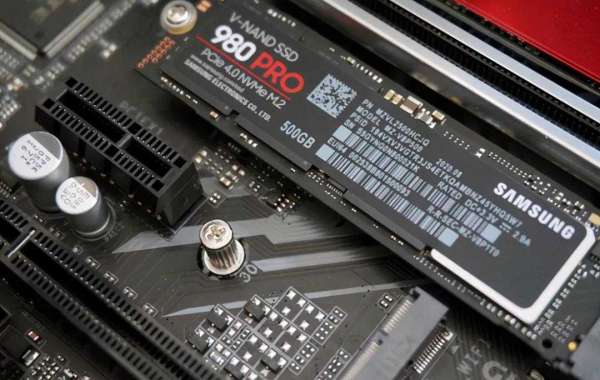 Is DDR5 memory worth buying? 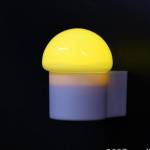 If you want to upgrade the 12th-generation Core processor, in addition to the usual replacement of the motherboard, the introduction of DDR5 memory sticks also gives users more choices.

Intel’s twelfth-generation Core processor is on sale soon, and the performance of this series of processors must have attracted the attention of many players. Some players who pursue performance are estimated to be gearing up, thinking about replacing new equipment. However, before upgrading your PC, let's first take a look at which hardware is worth upgrading with the CPU and motherboard. After all, Intel is compatible with DDR5 and PCIe5.0. 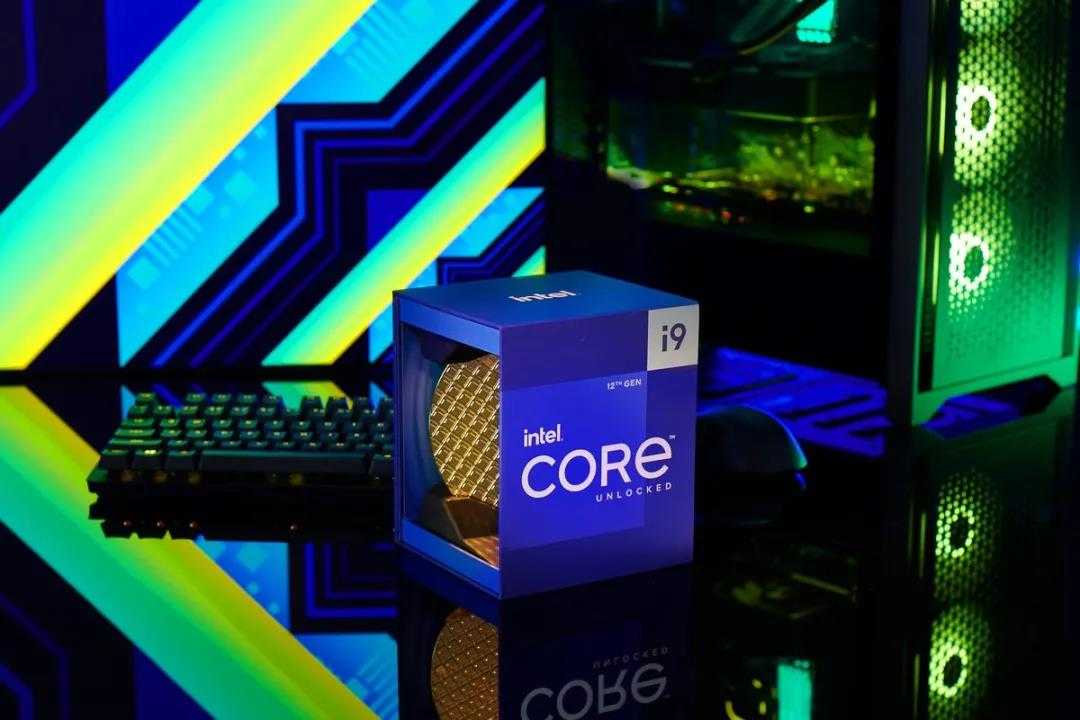 If you want to upgrade the 12th-generation Core processor, in addition to the usual replacement of the motherboard, the introduction of DDR5 memory sticks also gives users more choices. As for PCIe5.0, because there is no related product on the market yet, so this discussion will skip it. Then PCIe4.0 solid state drives are not worth buying. Are DDR5 and PCIe4.0 hard drives necessary to upgrade?

Is DDR5 worth buying?

Intel’s new-generation platform comes standard with DDR5 memory, but Intel also knows that if you force everyone to use expensive DDR5 memory, the result may be poor sales in exchange for a new-generation processor. So although Intel recommends that you buy DDR5 memory in order to give full play to the best performance of the new platform, it also provides a DDR4 version of the motherboard, so that everyone can upgrade and replace more easily.

So what is the current price of DDR5 memory sticks? At present, the cheapest DDR5 memory module is probably the bare one introduced by various manufacturers, that is, the memory module without heat dissipation vest and RGB lighting. This type of memory module is out of the range of options for users who care about the appearance of the hardware.

Moreover, the overclocking physique of the Corsair DDR4 3600 Avenger RGB SL is quite good. There is no problem with the main frequency exceeding 4000 if the motherboard allows. With the timing far lower than DDR5, it is not inferior in actual performance. DDR5.

To put it simply, with a price gap of nearly twice, the game performance gap between the two may be less than 5%, and the former is a bare strip, and the latter is an RGB vest strip, and the appearance value is not on the same level. So how much does it cost for a DDR5 memory stick with performance that exceeds DDR4 and its appearance is online?

Some netizens estimate that there will be a question mark on their heads. The main frequency of 4800 and 3600 are one-third different. How can it be possible that the performance is similar? Because everyone missed the timing parameter, timing has a great impact on performance when testing memory performance. The general timing of DDR5 is 40. For the better memory modules in DDR4, the timing of the 3600 main frequency is basically 16 or 14.

Is PCIe4.0 worth buying?

Since DDR5 is not worth buying? What about Intel's PCIe5.0? In fact, PCIe5.0 is not worth discussing than DDR5. After all, DDR5 is already on sale. In addition to official announcements, PCIe5.0 hard drives are not even on sale. It is better to discuss PCIe4.0, at least The product models on sale have gradually caught up with PCIe3.0 solid state drives.

PCIe4.0 solid-state drives are now frequent customers in many high-priced installation orders, including high-end flagship solid-state drives such as Samsung 980 Pro. So the question is, is PCIe4.0 SSD worth buying? If it was some time ago, Xiao Lei may tell you that it is not worth buying, because PCIe3.0 has a clear advantage in cost performance, and the increase in gaming experience brought by high-end PCIe4.0 cannot offset his price increase. 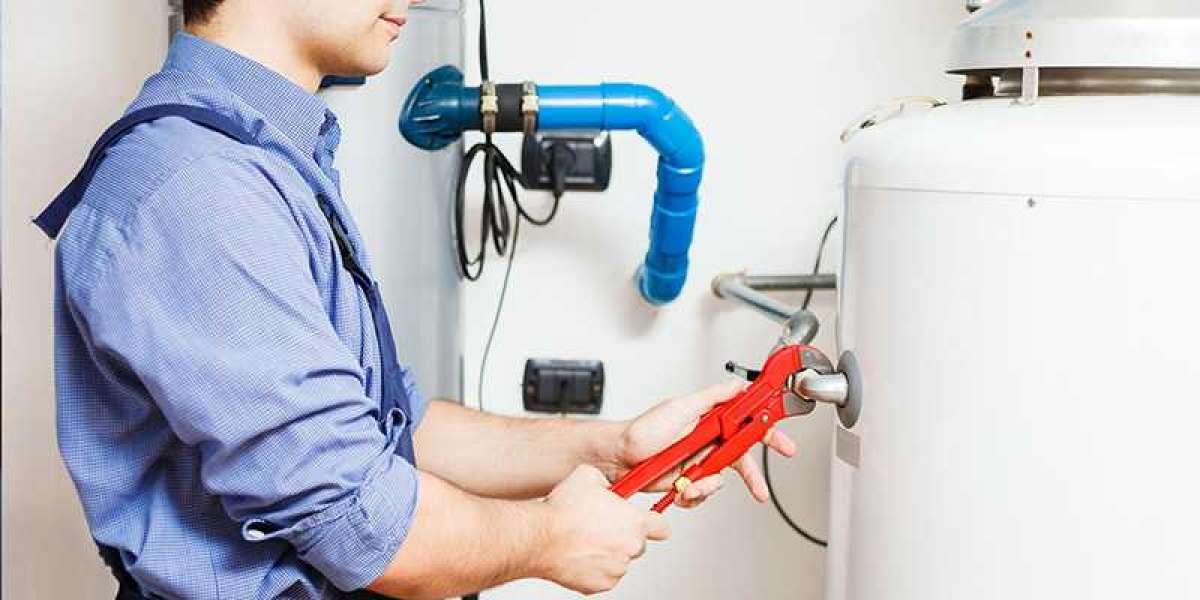 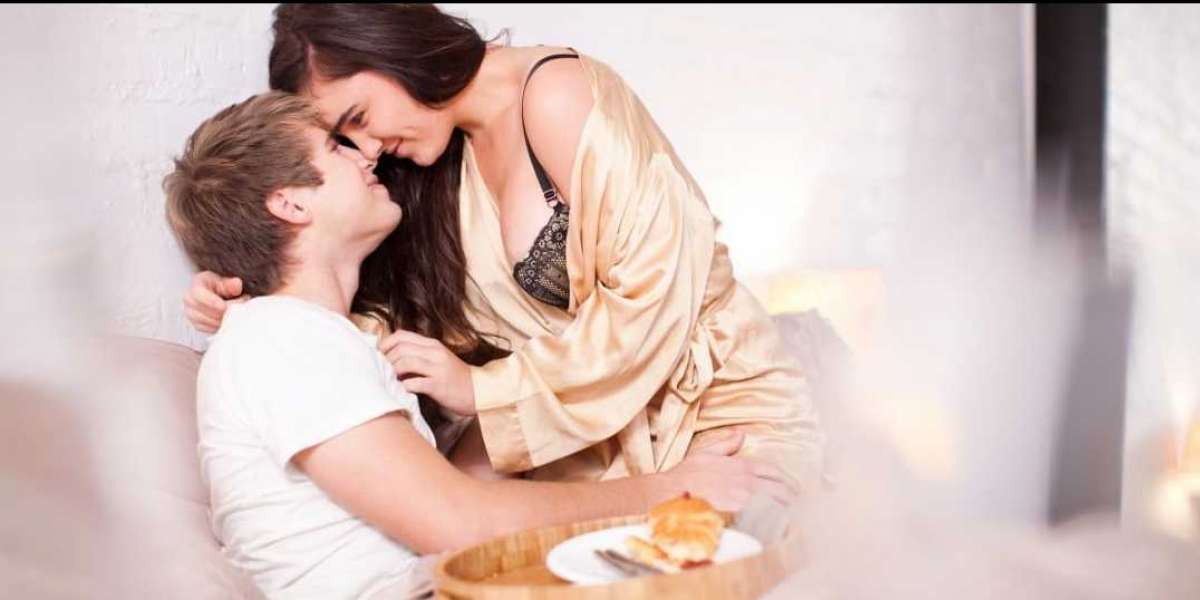 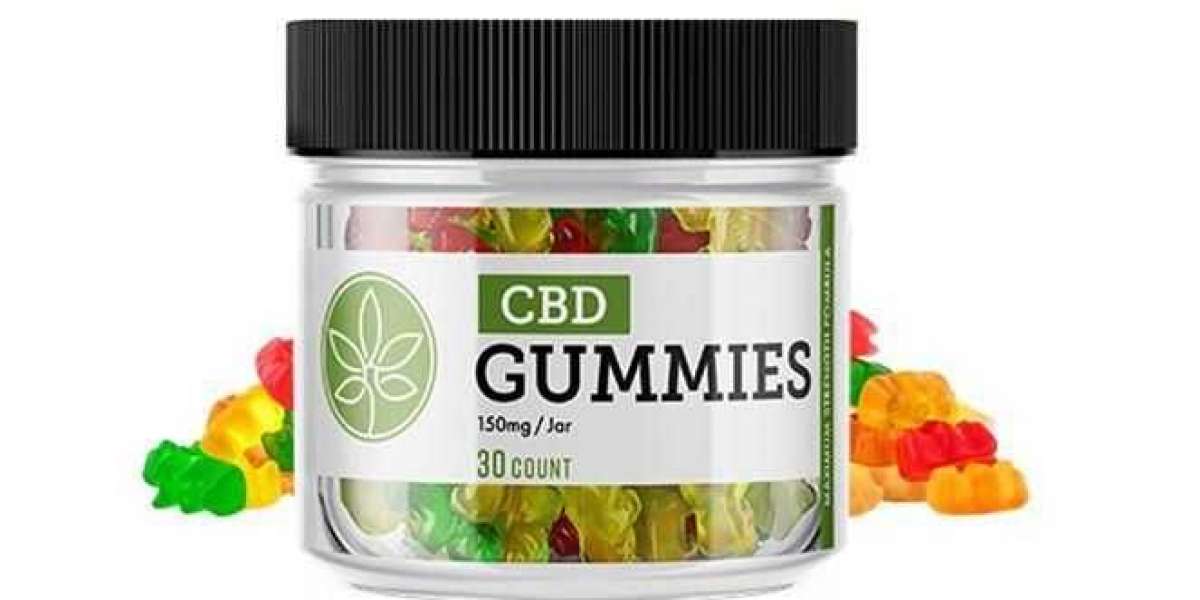