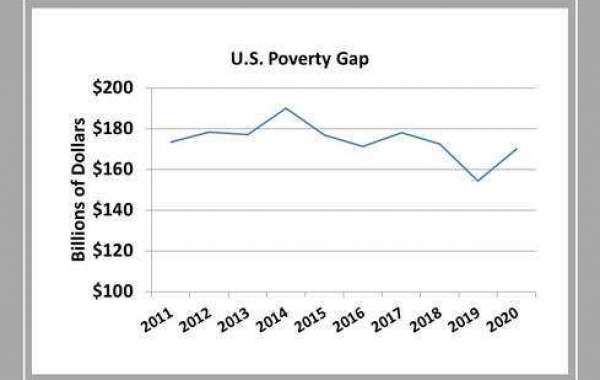 How much does welfare pay in Colorado? 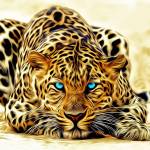 How does welfare compare to working minimum wage in various states? A breakdown of welfare benefits in Colorado.

If you are toiling to eke out a living and support your family, you could be eligible for welfare programs from the government. "Welfare" is the raft of anti-poverty programs put in place by the government to help the underprivileged lead a dignified life. It includes food stamps, Medicaid, TANF (Temporary Assistance to Needy Families), and so on. The Federal government primarily funds the programs, and states chip in and implement the programs. States have the discretion to decide which programs to focus on: food security, unemployment benefits, or public health.

How does welfare compare to minimum wage?

In 2013, the Cato Institute (An American think tank) conducted a series of in-depth research on welfare in all the American states. Part of this survey outlined the welfare benefits enjoyed by recipients in individual states. The institute went further to compare the state of families living on welfare to equivalent families who only work minimum wage in each state. The results were astounding!

In 34 states, a family on welfare took home more money than one where its breadwinner was working minimum wage. This trend prompted outrage as it encouraged dependence on welfare over seeking out jobs for sustenance. Legislators and other stakeholders have used welfare reform information to push for a higher minimum wage to make working more attractive over welfare.

In the remaining 16 states, minimum wage was marginally higher than welfare benefits for the sample family.

The study based its estimates on the package offered to a single mother with two children. This family would be eligible for TANF (Temporary Assistance to Needy Families), Medicaid, Supplemental Nutritional Assistance Program or food stamps, housing assistance, utility assistance, and Women, infants, and children assistance.

How much does welfare pay in Colorado?

In the same Cato report of 2013, Colorado was one of the states where being on welfare gave less income than working minimum wage. 48% of people on TANF (Temporary Assistance to Needy Families) in Colorado were on work-related programs.

In the report, the sample family in Colorado had total benefits of $20,750, ranking Colorado the 39th state in America.

The same sample family was expected to make $14,750 in pretax wages, averaging a minimum wage hourly rate of $7.09. This minimum wage also ranks Colorado 39th and is lower than the mandated Federal wage. It is also lower than Colorado's minimum wage

The benefits available can be broken down as

However, not all of these benefits are available to all the families seeking help, so the total benefits given to each family could be lower.

The same Cato report also noted that about 126 different Federal programs could help the underprivileged. Eligibility for those diverse programs varies with each case, so you cannot exact welfare benefit figures. In addition, there are also state benefits and non-means-tested packages which also assist the underprivileged. 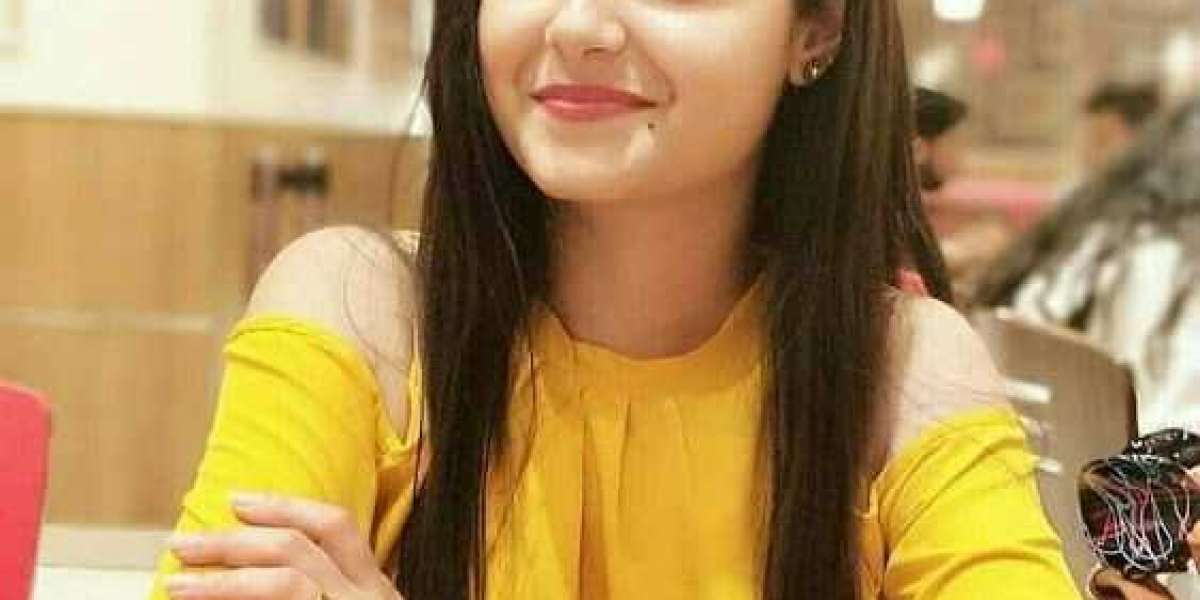 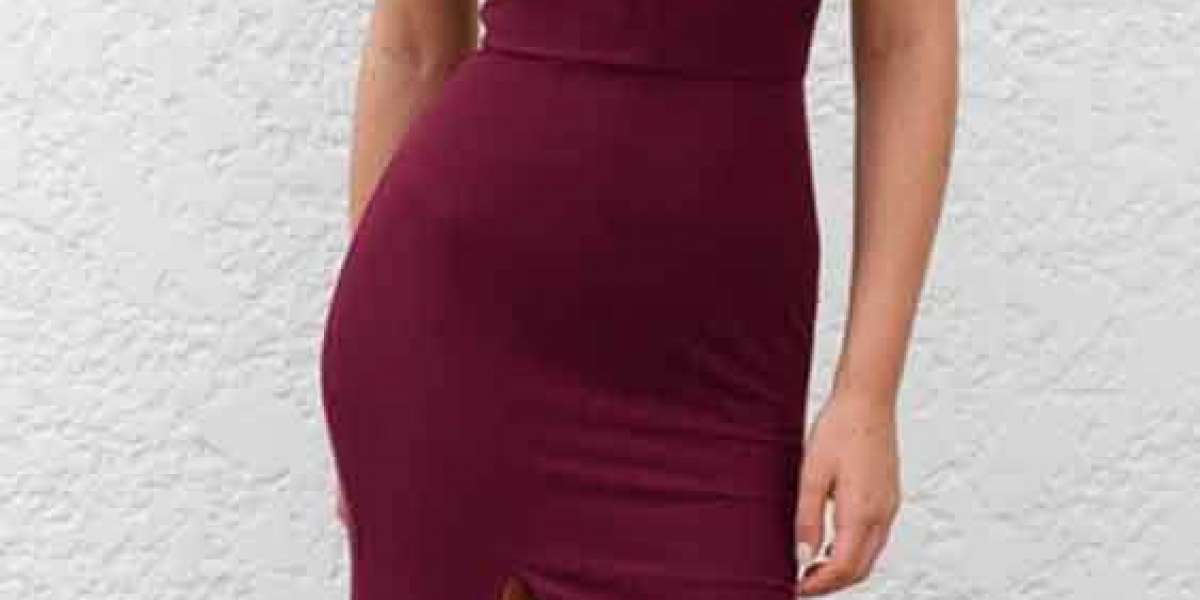 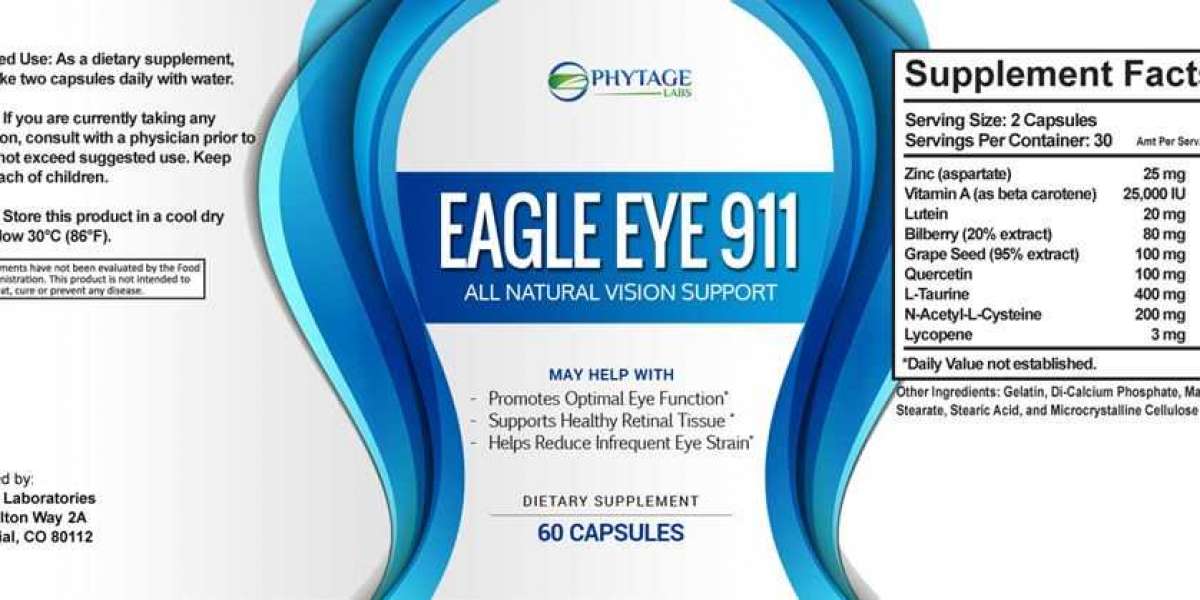 People's Reviews Of Eagle Eye 911, Why Experts Are Suggest It For Weak Eyes?