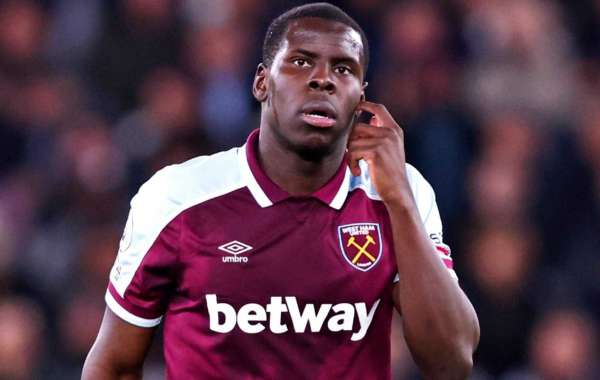 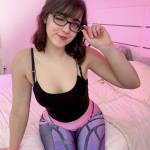 Kurt Zouma’s cats have been taken away by the RSPCA after a disturbing video emerged of him hitting, dropping, and kicking his pet across his kitchen floor on Monday.

The 27-year-old West Ham defender issued an apology but Essex Police confirmed “urgent enquiries” were underway in conjunction with the RSPCA.

The RSPCA released a statement on Wednesday saying the cats “are safe and in our care”.

A statement read: “We’d like to reassure people that we’re investigating and the cats are safe and in our care. We have been dealing with this since before the clip went viral online and we need to follow the proper legal process and not discuss due to UK GDPR laws.”

West Ham condemned Zouma’s actions but the player started the club’s match against Watford on Tuesday night, with manager David Moyes confirming he would remain available for selection while the club’s internal investigation runs its course.

The club will back Moyes’ selection decisions and as things stand Zouma is available to play against Leicester on Sunday.

It is unlikely Zouma’s actions will lead him to being sacked but the club will deal with him as seriously as possible, subject to due process, and any club fines will be donated to animal welfare charities.

There was widespread outrage and revulsion towards the video, while more than 1200,000 people have signed an online petition calling for Zouma to be prosecuted.

Experience Kissimmee, one of the club’s sponsors, said it is “evaluating” its ongoing relationship with the club, while Umbro said it “partners with West Ham United on a club level and does not represent individual players”.

Am Umbro spokesperson added: “Like West Ham United we condemn the actions of the player concerned and do not condone cruelty towards animals in any form.”

Zouma is an Adidas client and the company said it was aware of the video.

“No animal should be subject to cruel and unwarranted abuse, and we are investigating the incident internally,” Adidas said.

Please use Chrome browser for a more accessible video player

Speaking after West Ham’s 1-0 victory over Watford – in which Zouma played the full 90 minutes – Moyes said: “Yes, he will [remain available]. The club will sort the rest of it out. I’ll look after the football side.”

He added: “I’m really disappointed, and the club have taken all the action they can do at the moment behind the scenes. My job is to pick the best team and Kurt was part of that.

“I’m a big animal lover and it’s something that will have affected a lot of people.

“I was completely disappointed with what I saw and what I was told, but my job was to try and find a way to get a win for West Ham. Some people will be disappointed and I understand that.

“I’m someone who cares a lot about my dogs and my horses. The club are dealing with it as you well know.

“I’ve already spoken to him and we’ll move on as much as we can. We understand it’s not something everybody is pleased about. It’s a really poor situation.

“Was it the wrong call? My feeling was Kurt’s apologised. I understand lots of people won’t just accept that. But I had to do my job then, and that was to pick the best team I could.

“He’s obviously really disappointed and we’ve all felt it through the team and through the club. We are all of the same feeling it was completely out of order from Kurt and we didn’t expect that.

“I always felt I had to try and separate them and let the club do their side and I’ll do my side which is the football side. I think you are talking to one of the most disciplinarian managers there is.

“It’s something which we are all really disappointed with and the club are dealing with it. Kurt is in our first XI so my decision was to play him.”

Zouma issued an apology for the attack and insisted it was an isolated incident.

“I also want to say how deeply sorry I am to anyone who was upset by the video,” he said. “I would like to assure everyone that our two cats are perfectly fine and healthy.

“They are loved and cherished by our entire family, and this behaviour was an isolated incident that will not happen again.”

A West Ham statement said: “West Ham United unreservedly condemns the actions of our player, Kurt Zouma, in the video that has circulated.

“We have spoken to Kurt and will be dealing with the matter internally, but we would like to make it clear that we in no way condone cruelty towards animals.” 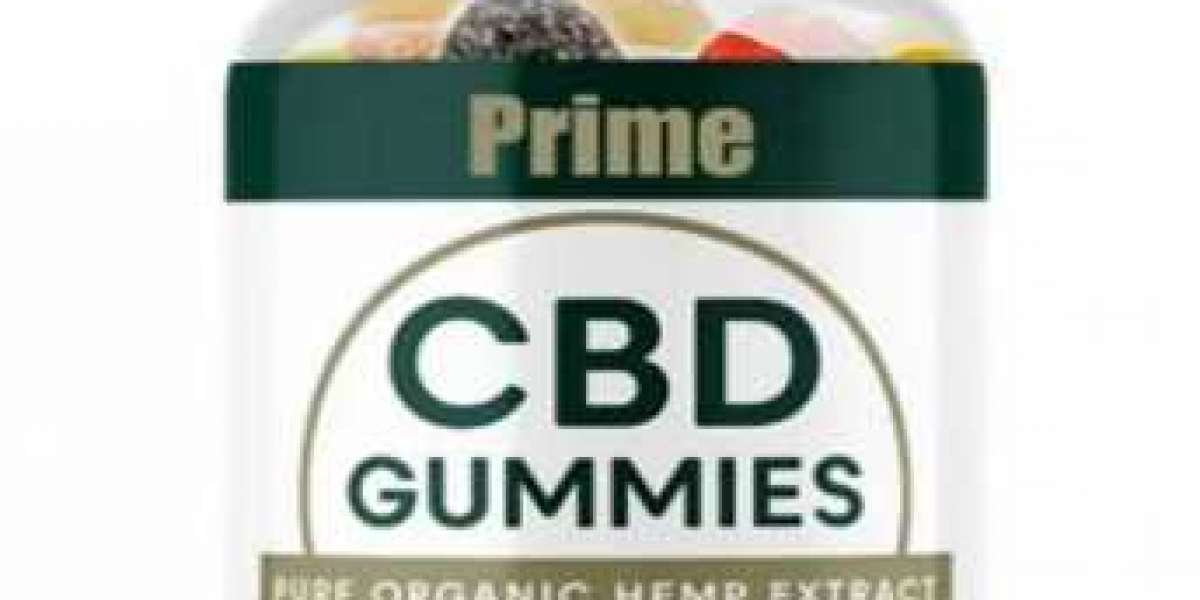 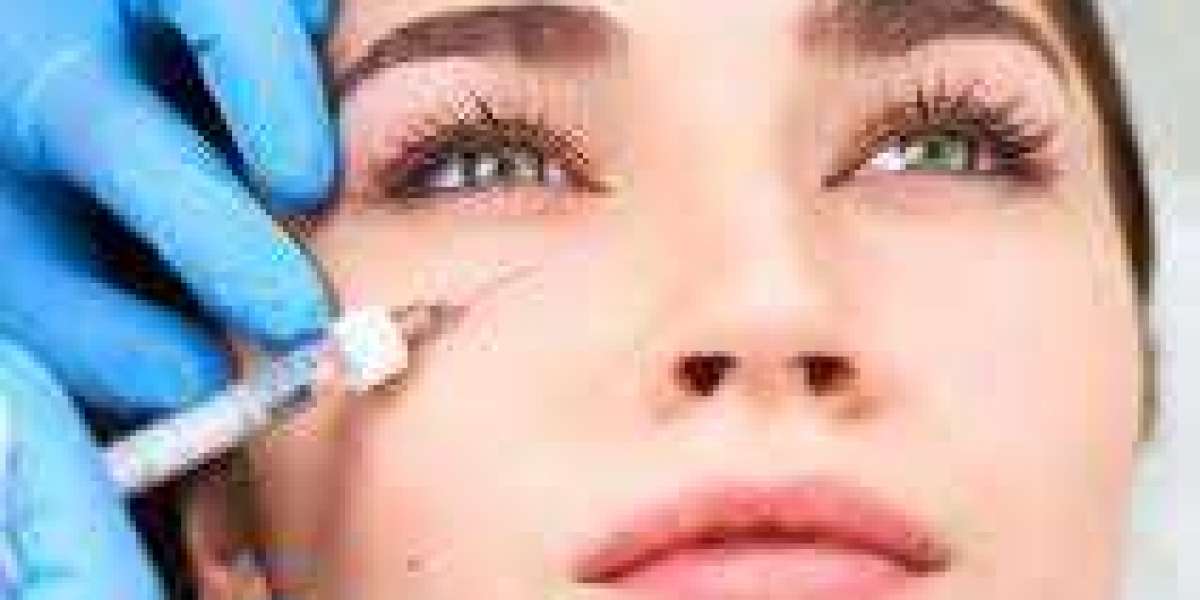 What Are The Benefits of Fillers Under Eyes? 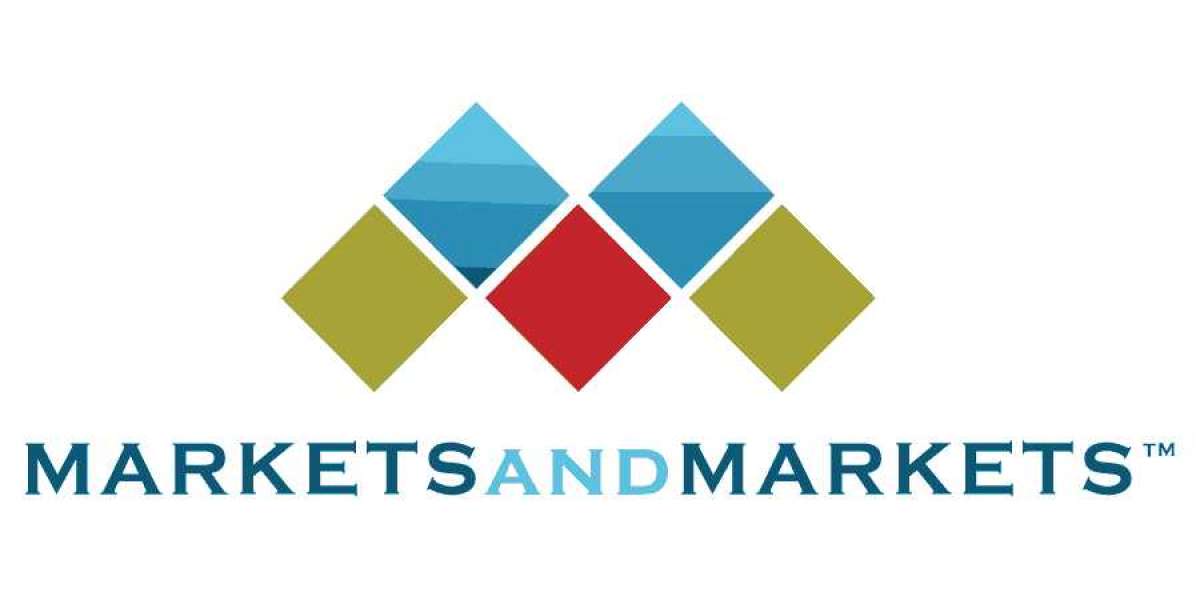